Tommy Emmanuel chats about his songwriting and performing styles

A song is a composition comprised of parts – bass, beat and melody – wound together to create a piece that has a beginning, middle and end. Beyond that, songs are also pieces of art that causes or captures an emotion in the listener.

There are many ways to write and perform a song, yet it’s extremely difficult to take on all of those parts solo. Tommy Emmanuel has done it for five decades.

The virtuoso’s “finger style” of playing allows him to play guitar the way a pianist plays the keys: using all 10 fingers to draw the most from the instrument. The result is a flurry of sounds that weave together to create the whole.

“I always look and listen for the big picture,” Emmanuel says about his playing and writing styles. “Then I take care of all the details. I focus on the minute details: nuances, right sound, right bass note under what you’re playing on top. Then I make all of that look easy. It shouldn’t look difficult; it should look like you’re having a blast playing it.”

The two-time Grammy nominee is originally from Australia, but calls Nashville home today. Emmanuel returns to Central New York on Tuesday, Sept. 16, for a show at the Mulroy Civic Center’s Crouse-Hinds Concert Theater, with his friends Loren Barrigar and Mark Mazengarb opening the show. 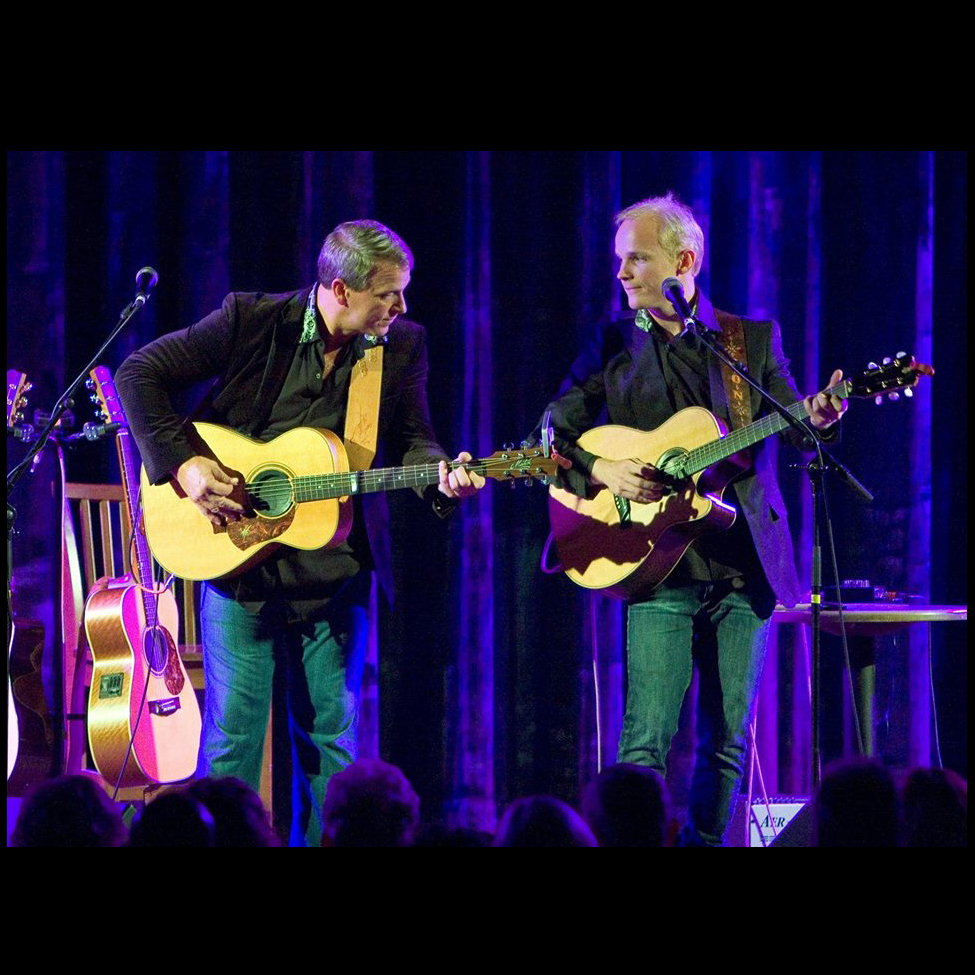 Emmanuel is also excited to be back in the Syracuse area: “I’ve always enjoyed that part of America. Syracuse, Rochester, Skaneateles, the Finger Lakes: It’s beautiful. I wrote a song called ‘The Finger Lakes’ while I was in Skaneateles. I’ll put it in the show this time. 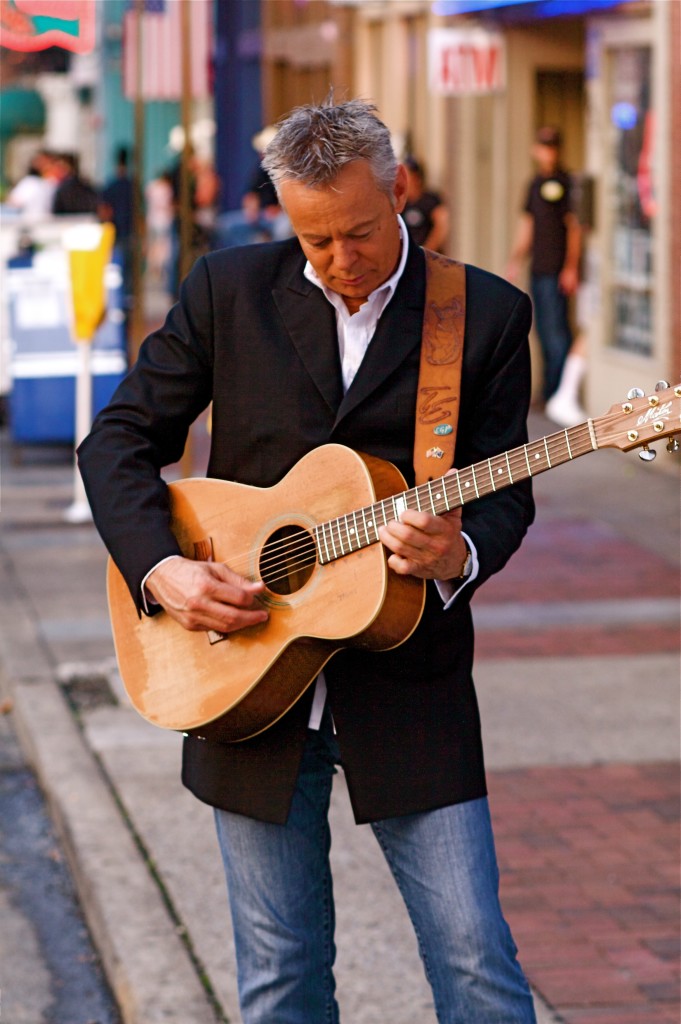 Tell me about your influences.
Chet Atkins was definitely a big influence on my music and my life. He was also a great mentor and a wonderful person to be around. He taught me a lot about the business: people, guitar playing, arrangements, detail. I learned from him and he steered me to other people. And I’ve listened to all kinds of music all my life. That’s my attitude about music: never get stuck in one thing. I always tried to learn as many styles and steal as much as I could from all the greats. If you’re gonna steal from someone, they better be great. I listened to music from Jimmy Rodgers to The Beatles to Eric Clapton, all kinds of music.

How did these artists find their way into your music?
A good example is the way I write songs as a guitar player. I think like a singer when I’m writing: I’m trying to write a song I’d want to sing. It goes back to listening to songwriters like Carole King, Neil Diamond, James Taylor, Jackson Browne, Bonnie Raitt. I have a lot of good influences. I could point to a passage of one of my songs and say, “That idea came to me because I listened to James Taylor.” I knew what I was looking for. That’s the good influence of great writers and artists.

What did you learn when you first saw Chet Atkins?
When we first saw Chet on TV, people were saying, “He’s not doing anything! He’s just standing there!” But all of this incredible music was coming out. I learned that you have to practice and work on the detail, the smoothness. I can tell when I’m in good shape. I don’t think about anything. I just let it flow. My hands, body, mind, spirit are all lined up at its peak. When I have to work and struggle to sound good, I need to get some woodshedding done.

How often do you practice?
I go through periods of intense practicing and then less. If I’m on tour, I’m playing more than any other time. I play concerts every night, which are a high demand on me physically: two hours of everything I’ve got. During the day, I jam, too, to be familiar with the instrument and make new things up.

What continues to inspire you to create?
Ideas come from people you meet, places you go, things you read. You have to be aware of the world around you. It helps you to be inspired. I love watching movies and documentaries; they inspire me, the wonder of what goes on around you, the amazing people out there. Watching a documentary on someone like George Harrison is a really inspiring thing to do. Take that feeling you have when you’re actively amazed and write something with that feeling. Inspiration is so important and it has to come over you.

Tommy on Loren and Mark

“Yes, I love those guys (Loren Barrigar and Mark Mazengarb). I’m glad they were able to do these dates. We’ve been talking about having them on the road. It’s great they’re international now, playing Europe. I’m proud of them. They came to one of my really early camps in Ohio. That’s where they met, too. Mark came from New Zealand. Loren came from Syracuse and they came to my camp and were my students for four days.

“He and Mark have a good thing going, a unique duo in their own style. They both can play the finger-picking style, but they can also improvise and solo very well. Both have jazz roots, a bit of everything. I think the fact that they’ve grown up listening to great music, not just guitar music, but great American music– John Denver, Johnny Cash– they’re good influences on them.”

“Learn some good songs and interesting arrangements. Put the time in to make your playing smooth. Make sure that you’re absolutely super confident about arrangements before you put them in front of people. Put the work in. Get it right. Be aware of time and groove. And tune up. Be really super in tune.”

“Paul and John, but I love them all. I’m amazed by Paul McCartney and really moved by George and what he had to say musically is so beautiful. Paul is still on another level. I don’t know anyone else at that level.