The schedule for week two includes a mixture of music played on traditional Chinese instruments and western masterworks inspired by eastern themes.

The Skaneateles Festival celebrates the second week of its 35th anniversary with a program of Eastern-inspired music beginning on Wednesday.

“The music world is so open right now. The boundaries don’t even exist anymore, and that is a wonderful thing for music,” Ying said. “You hear all these intersections of types of music and cultures, and we just want to reflect some of that because it’s an important facet of our present-day music world.”

The two main performing groups this week will be the Shanghai Quartet and Music from China. Both groups will be joined by guest performers throughout the weekend.

The Shanghai Quartet is an internationally touring string quartet that has performed throughout Europe and Asia. Members include Weigang Li on violin, Yi-Wen Jiang on violin, Honggang Li on viola and Nicholas Tzavaras on cello.

Music from China is the premiere group of traditional Chinese instrumentalists in the United States, according to Ying. Members of the group are virtuosos on instruments such as the erhu, a two-stringed fiddle-like instrument; the pipa, an instrument similar to the lute; the ruan, also known as the moon guitar; and the dizi, a Chinese bamboo flute.

Skaneateles Festival events begin for the week on Wednesday with the Shanghai Quartet’s FamilyFest. On Wednesday and Thursday afternoon, Music from China will perform in community events at Fayetteville Free Library and Schweinfurth Memorial Art Center, in Auburn. 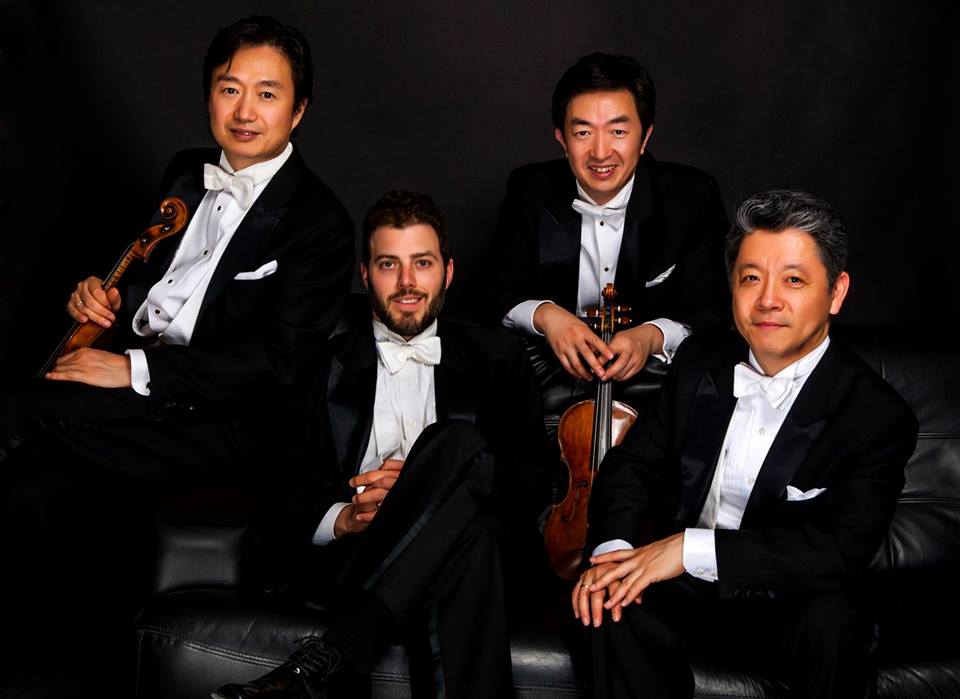 “It will be fun to have Music from China here alongside the Shanghai Quartet playing together, playing separately, playing Western music, playing Eastern music, the whole mixture of things,” Ying said.

Both the Shanghai Quartet and Music from China are new to the festival this year, and Ying said he is excited to hear the sound they will bring to the event.

“I think the combination of sounds is going to be very magical and quite unlike anything that we’re doing for the rest of the festival … and anything you’ll hear in this area for quite some time,” Ying said.

— When: 11 a.m.
— Where: First Presbyterian Church, 97 E. Genesee St.
— Program: Meet The Shanghai Quartet, which has performed in Poland, China, France, Armenia and Korea. Come meet them and hear music from around the world.

— When: 2 p.m.
— Where: Schweinfurth Memorial Art Center, 205 Genesee St., Auburn.
— Program: The ensemble Music from China will perform with both traditional and contemporary Chinese music and instruments.

Play On Brother
Gypsy Music at Skaneateles Fest
To Top