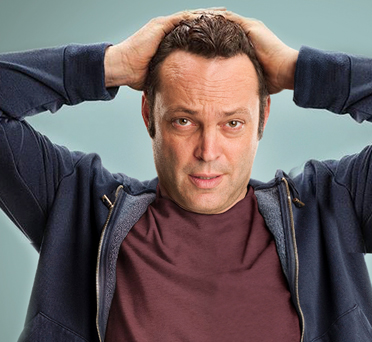 An American remake of the French-Canadian movie “Starbuck.”

In “Delivery Man,” central guy David Wozniak drives the truck to bring customers the products from the family butcher store.

Vince Vaughan skillfully plays dear David as a man of many foibles. He takes the truck home when he’s not supposed to. Parking tickets pile high. Debt to a loan shark piles even higher. He rips flowers out of a neighbor’s front pot to present to his girlfriend. Cobie Smulders, of TV’s “How I Met Your Mother,” seriously plays Emma as a fed-up beau who, somewhat miraculously, lets David keep talking.

But the title of this comedy written and directed by Ken Scott means so much more.

Under the anonymous name Starbuck, David Wozniak sold more than 600 deposits to a sperm bank a couple of decades ago. He’s reminded of those days when a attorney shows up in his apartment revealing that he’s part of a lawsuit because 142 children begat from his genes are suing to overturn the anonymity clause. Wait, there’s more. Said sperm bank somehow allowed his work be given to more than 533 eventual mothers.

As ridiculous as this sounds, all the major players — add Wozniak’s harried by well-meaning buddy-cum-attorney, played by Chris Pratt; his stolid father, played by Andrzej Blumenfeld; and a handful of compelling character actors who play David’s wide swath of children to the mix — blend to make this a touching piece of work.

Yes, it’s an American remake of the French-Canadian movie “Starbuck,” which was released just two years ago. There’s a great chance that not too many of us on the southern side of the border saw that one. 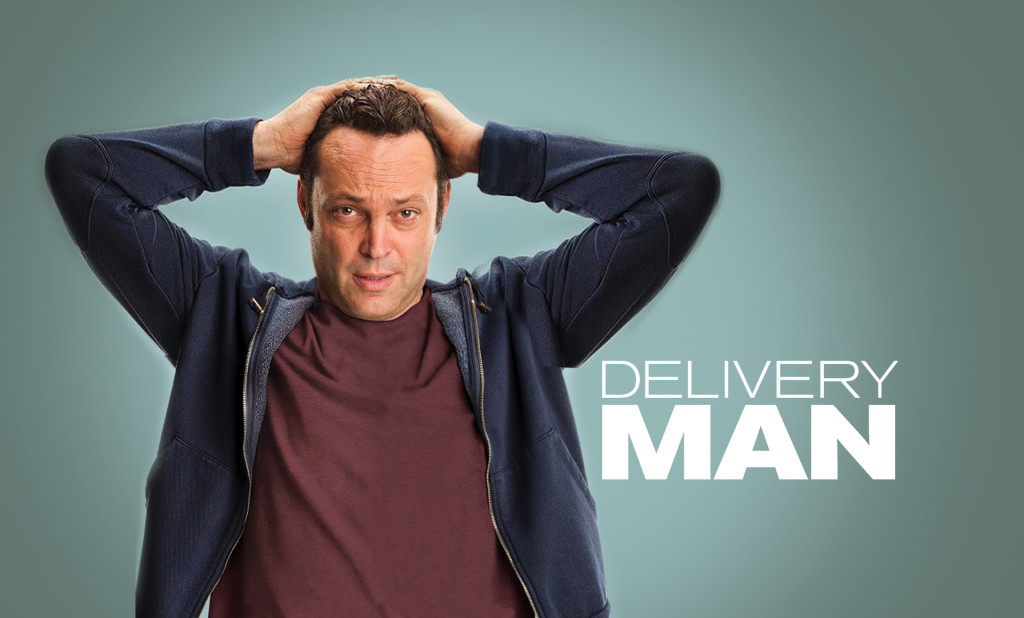 Under the cloak of various fibs, biological dad meets some of the kids suing to learn his identity. The diversity of their personalities is striking, but Vaughn successfully looks like a guy who is clobbered by the single thought that he cares for each and every one of them. They, in turn, are grateful for his little acts of kindness.

There are several eyebrow-raising plot elements. The most puzzling: Where are all the mothers and adoptive fathers in this tale? But plot elements are overcome by the pleasant little surprises that do spring up as the story unwinds.

The result is a story that delivers plenty of smiles.