Whenever the stench of corruption rises over the Hudson, as it did this week in Albany with the acquittal of former Senate Majority Leader Joseph Bruno, pundits raise the specter of Tammany Hall. But those comparisons are unfair … to Tammany Hall. The corrupt Irish politicians who kept that famously well-oiled patronage machine of old working for decades at least did something to earn their graft.

In a new book, Machine Made: Tammany Hall and the Creation of Modern American Politics, (Norton, New York, 2014) historian Terry Golway gives us a revisionist view of New York politics a century and more back, and it has me thinking how much worse things are now.

Golway’s book on Tammany tells of a time when favors and jobs were bought and paid for with votes and tithing to the party machine. Immigrants lined up at their respective Democratic party committee headquarters and waited their turn for the bosses to find them a job, a house, a doctor. It was an unfair system that did not work the way the civics books said it should. But it did work. People got jobs, got houses, got some basic needs taken care of.

That was the world our ancestors lived in. That was the social contract before the New Deal. There was no Medicaid for the poor, no subsidized housing or home mortgage interest deduction, no unemployment insurance, no Social Security for the disabled or the elderly. Life was nasty, brutish and short, and the political bosses, while they lined their pockets, made the lives of their people just a bit less awful. Along the way, the system, such as it was, took care of the people (at least some of them).

Eventually, Golway argues, Tammany Hall introduced the notion that the government had a social welfare role to play. Laissez-faire capitalism needed some help, and the corrupt politicians of that era helped push the reforms that redefined how we live and how much misery we will accept.

It was a bargain that most of us would be glad to see return. The problem with today’s Albany is not just that it is corrupt. That’s more than obvious. More than that, there is no quid pro quo. We watch legislators and other elected officials make off with our hard-earned money, and we get nothing in return.

Joe Bruno can now rest in peace. It’s been nine years since he was charged with accepting bribes from a businessman who had dealings with the state government. He was convicted, then the conviction was vacated, and now he’s been found not guilty by an Albany jury in a federal court. By the rules of the game, we’re all supposed to admit that the system has worked, that justice has been done.

Except in the cesspool that is Albany, justice is anything but done. It’s hard to believe that a businessman was paying Bruno $20,000 a month for performing legitimate services. It’s even harder to believe that Bruno’s horse was worth the $80,000 that Jared Abbruzzese paid him. But that’s what the testimony indicated, and what the jury believed.

Most proposals to fight corruption go at it by forcing politicians to disclose their outside income. But the jury in Albany just made it abundantly clear that even exorbitant fees that appear to any sensible person as thinly disguised bribes are perfectly fine. In the days of Tammany, no one was fool enough to call a bribe anything other than a bribe.

So here’s my question: Why do we allow state senators, already amply compensated for their labors, to accept payment from anyone else, for anything else? It’s a full-time job, with full-time pay.

“LET’S EVACUATE … AND LET IT BURN” 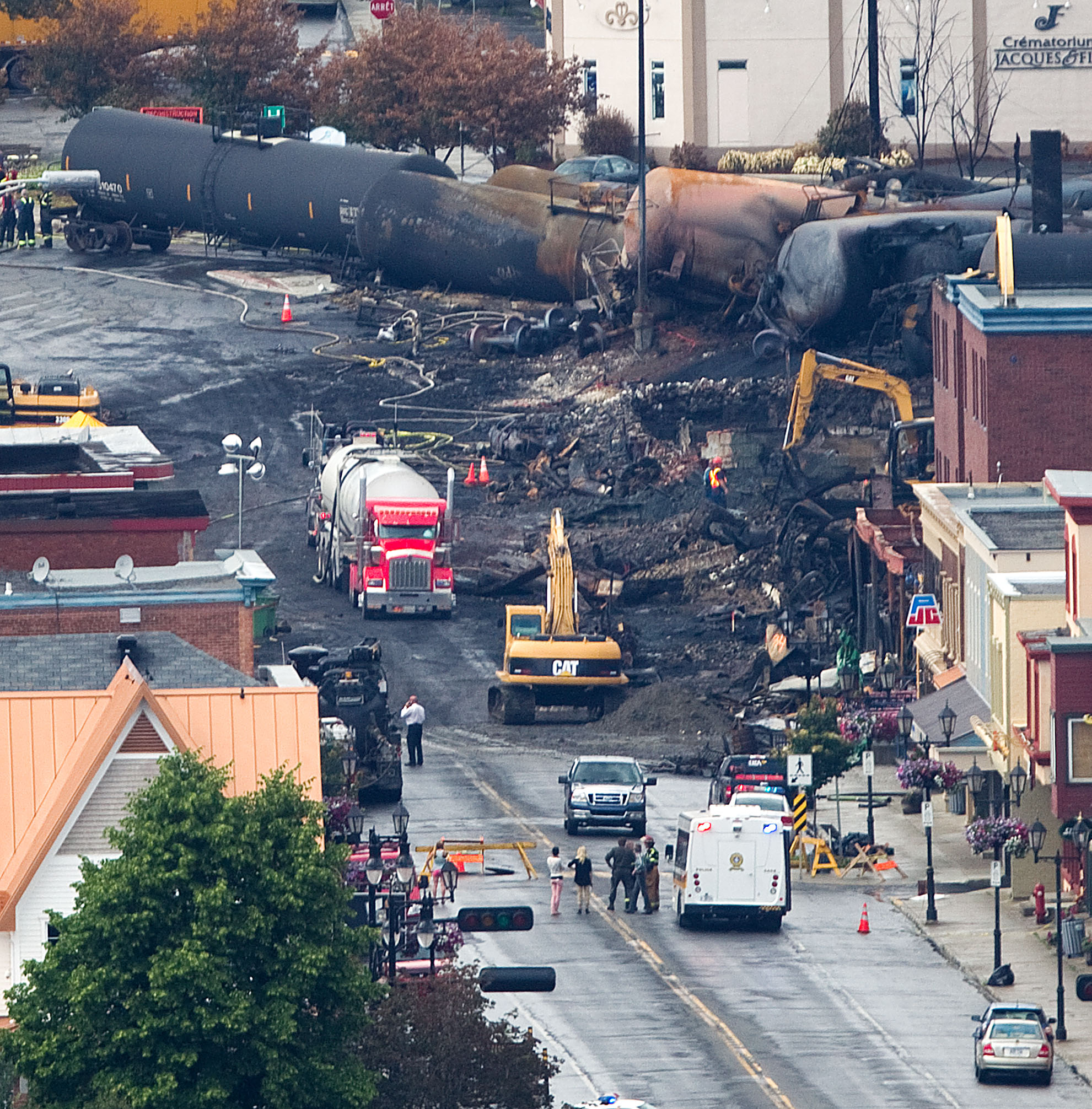 LAC-MEGANTIC, QUE: JULY 09, 2013 — A scene of the devastation in downtown Lac-Mégantic, Quebec after Saturday’s runaway train disaster. The train, with oil-filled cars behind it derailed. Explosions and fireballs followed causing loss of life and heavy destruction. (John Kenney /THE GAZETTE)

Some honest but frightening words this week from the sheriff of Albany County, who basically said that there is no defense against a volatile crude oil fire should one erupt on any one of the trains that carry the crude east across New York to the Hudson.

“It would be almost unrealistic to think that we could fight … that fire. It’s not going to happen, and nor do I think that any municipality in the country can fight that,” Albany County Sheriff Craig Apple told a meeting of the Albany Common Council.

Apple was realistic but frightening in his assessment of the problem, which is new to a state that until last year had seen no significant crude oil shipments. The oil coming from North Dakota’s Bakken oil field is three times as volatile as other forms of crude.

“We have a plan set up for one car, two cars, three cars – anything over four to six cars, we’re not going to be able to fight,” he said. “It’s going to be a matter of ‘Listen, let’s evacuate, let’s stabilize, let’s try to protect property at that point and let it burn.’ ”

Two trains carrying Bakken crude have derailed in New York, with no serious leakage or fires yet. 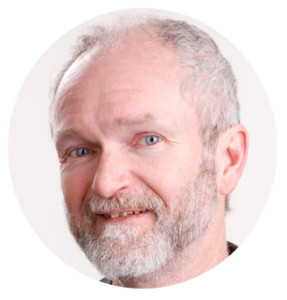