Cohn has toured more in the past six years than the 10 previous years. He emphasizes that the rise in tour dates is dependent on the people he’s found to join him, such as Patscha.

Grammy Award-winning singer and songwriter Marc Cohn is on the road again, this time with Glenn Patscha, performing a more stripped-down, improvisational, acoustic show than in the past.

“We take requests, each night is a little different and without the big band, it’s more loose,” Cohn says by phone during a stopover amid the hills of South Carolina. “We do set lists on the spot. I always have an arc in mind, but I’m looking for a night of surprises, too.”

Cohn has toured more in the past six years than the 16 previous years. He emphasizes that the rise in tour dates is dependent on the people he’s found to join him, such as Patscha.

“Glenn is able to get deeply inside other people’s music,” Cohn says. “He’s so soulful, intuitive. And we’ve become really good friends. The only way I could even dream of doing this (touring) is to like who I’m with. I spend all day with them, driving, so it’s crucial that there’s a personal rapport that works. It’s not only important for when you’re making music, but for the 22 hours of the day that you’re not. The audience can tell if you like each other or not.”

The two switch on stage between piano and organ, depending on the song and sound they’re after. Following several years on the road with guitarist Shane Fontayne, who is now with Crosby, Stills and Nash, the change of pace is welcome. “This combination is very unusual,” Cohn says. “Two keys, two singers: a very soulful, surprising sound.” 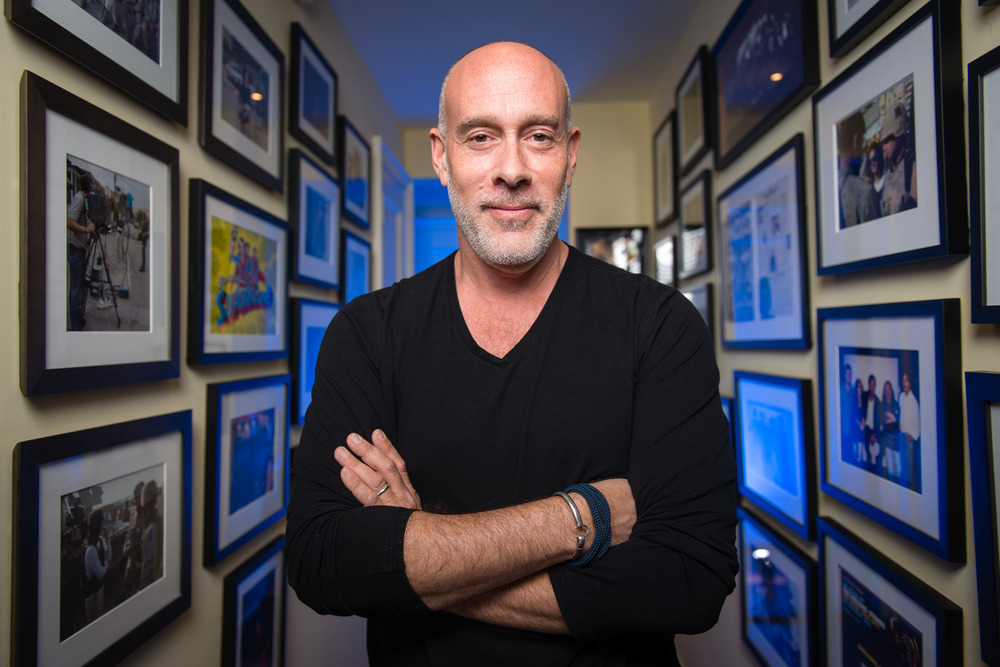 Cohn started writing music and learning guitar at age 11, then took up keys when he was 18. Although he admits having limitations in theory, his strength in words and stories has produced classic songs like “Walking in Memphis” from his self-titled 1991 album.

“The songwriters I heard, the ones who killed me, were amazing lyricists,” he says. “The language was the most appealing part. I never fancied myself a great instrumentalist. You’ll never hear me solo in my show. It’s not what I’m interested in.”

Cohn has since released The Rainy Season (1993), Burning the Daze (1998) and Join the Parade (2007). His 2010 effort Listening Booth: 1970 features songs penned by Cat Stevens, John Lennon, Paul McCartney, Van Morrison and Smokey Robinson, all from that specific year in music.

Watch the video of Mark Cohn and Bonnie Raite singing ‘Crazy Love’ below:

“It was a great opportunity to work on my interpretive skill as a singer,” he says. “It was really liberating to not think of how I sang my music, but other people’s. Choosing a year to focus on was a really compelling concept, too.”

Currently, Cohn is letting inspiration hit him one song at a time while on tour. He may also start releasing those songs one at a time. “The art form I grew up with and fell in love with, the album, is not as important,” he says. “I thought about releasing a song or two at a time until it becomes an album.”

Although Cohn is now traveling as part of an acoustic duo, gigging with a big band could be in the future. “When people come back to see me, I don’t want them seeing the same show,” he says. “That’s important. I’m always trying to figure out some other way to put a show together.”

“Be honest with yourself, that’s most important. What makes you singularly you? Keep refining that. Copy whoever you need to for a while, but you need to find your own voice. That means having courage, listening and learning. The most important thing is to play whenever you can in front of people who you don’t know because they will give you an honest response. And make sure you love it because many people do it and it’s hard to make it on whatever level is a success for you.”