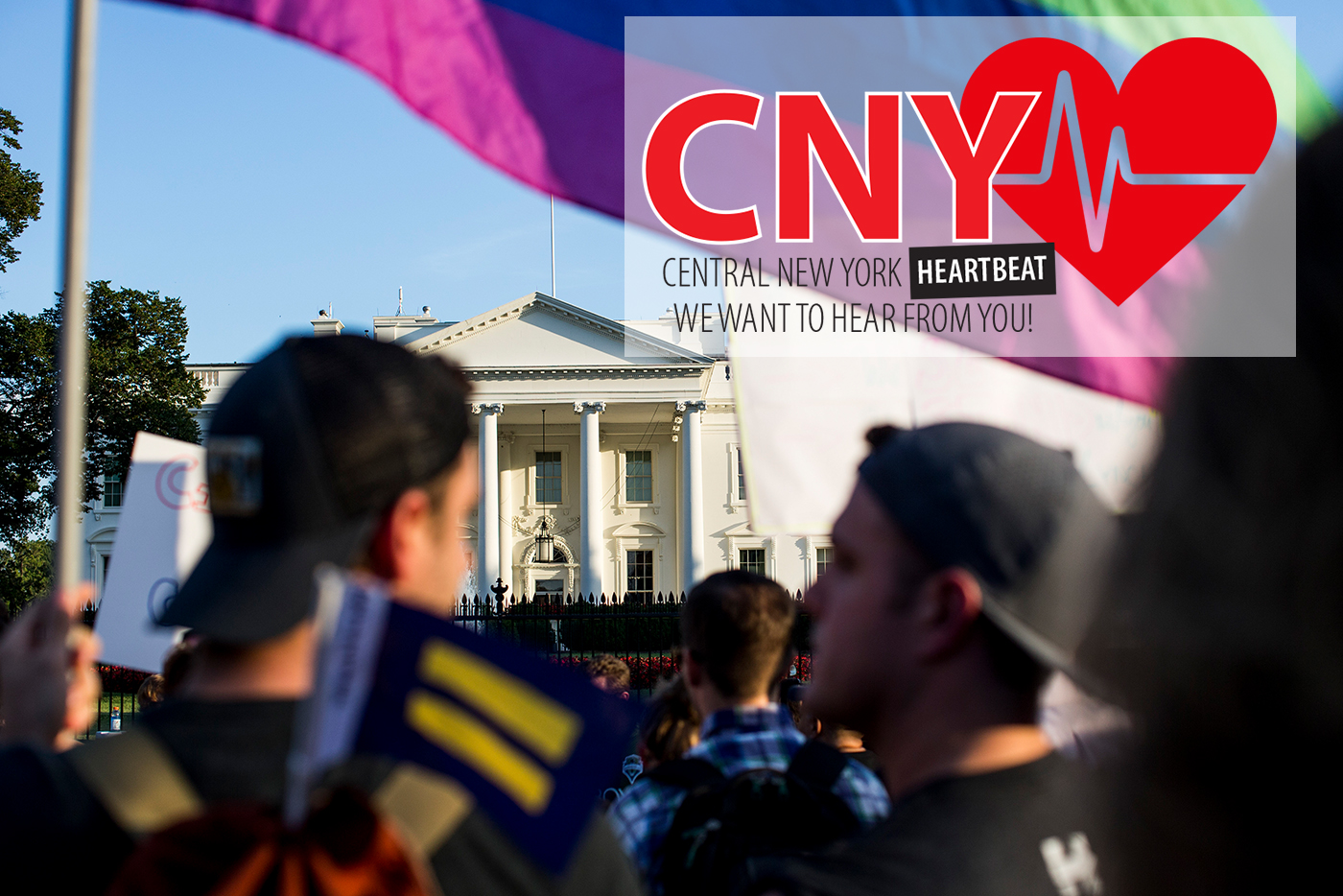 Do you believe transgender citizens should be allowed to serve in the military?

Protesters outside the White House in Washington after President Donald Trump announced that he planned to ban transgender individuals from the military, July 26, 2017. Photo by Justin Gilliland of The New York Times
Share
Tweet
Share
Share
Email
Comments

In a memorandum on Friday, Aug. 25, President Donald Trump instructed the Pentagon to ban further recruitment of transgendered citizens, reversing an Obama-administration policy that allowed transgenders to serve in the military.

Trump first mentioned the ban on Twitter on July 26, but no action had taken place by military personnel without direction from the White House. The memo also states that the fate of transgender military members currently serving would be up to military leaders.

Do you believe transgendered citizens should be allowed to serve in the military?

This survey is now closed. Thank you for participating, and check back on Wednesday, Sept. 6, for the results and for another CNY Heartbeat poll.

Here are the results from last week’s poll, which asked: What are your thoughts on President Trump’s plans for the U.S.’s involvement going forward in Afghanistan?

What are your thoughts on President Trump’s plans for the U.S.’s involvement going forward in Afghanistan?

“There is no justification for it. Our mission there was completed. Our country is in a serious financial deficit. We should only use our military power when absolutely necessary and avoid more coffins coming home because of senseless interventions used to boost the large military contractors’ pockets and to insure large campaign donations for the politicians that support them afterwards.”

“I’m happy that this president didn’t tell the enemy what he is going to do, only that we are coming for them.”

“Trump has no ‘plans.’ His reliance on military only is insufficient and incompetent. He is an embarrassment to all America and, more importantly, a danger.”