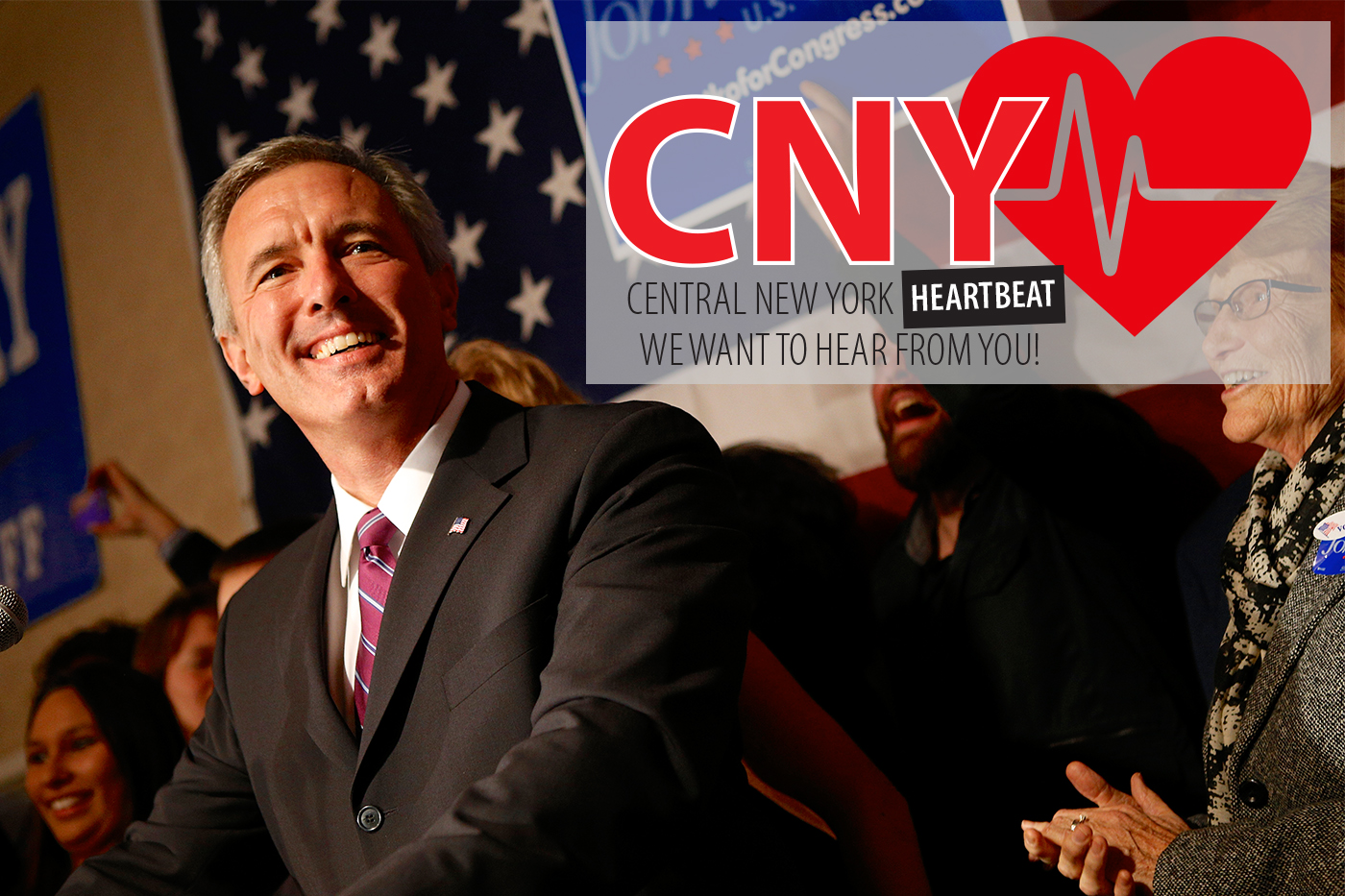 How do you think Rep. John Katko answered his constituents’ questions at his May 15 town hall meeting?

On Monday, May 15, Rep. John Katko of New York’s 24th Congressional District held an open-forum town hall meeting, the first since he took office in 2014. He had been criticized for not holding a public meeting this year since Donald Trump took over the presidency. Instead, he had resorted to holding forums on mediums such as Facebook live. Protests were held in areas such as downtown Syracuse in an attempt to have Katko hear their concerns.

Let us know how you think Katko fared in his first public town hall meeting by taking our survey.

This survey is now closed. Thank you for participating, and check back on Wednesday, May 24, for the results and for another CNY Heartbeat poll.

Here are the results of last week’s poll, which asked if you believe the Affordable Care Act should be repealed and replaced, and how do you think Congress and President Trump are handling this issue: 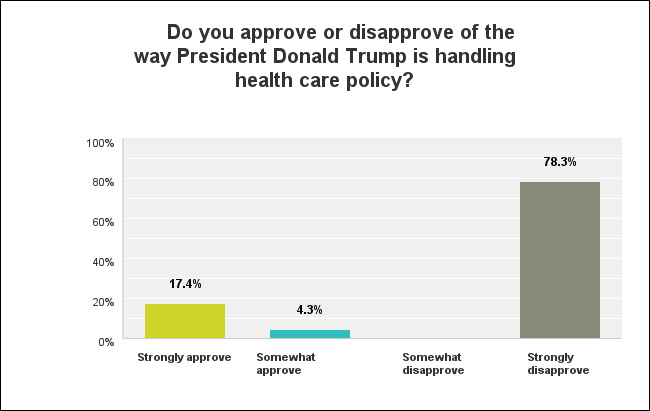 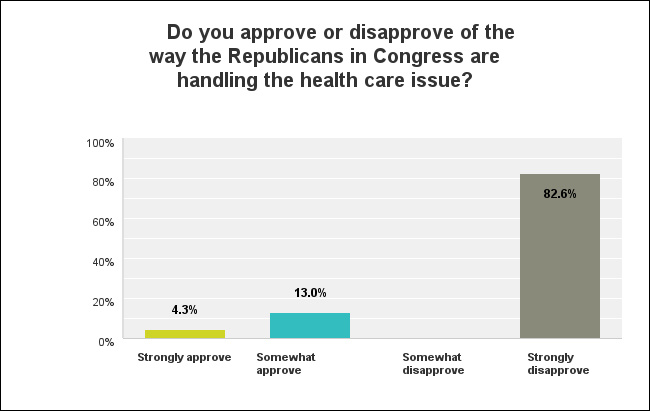 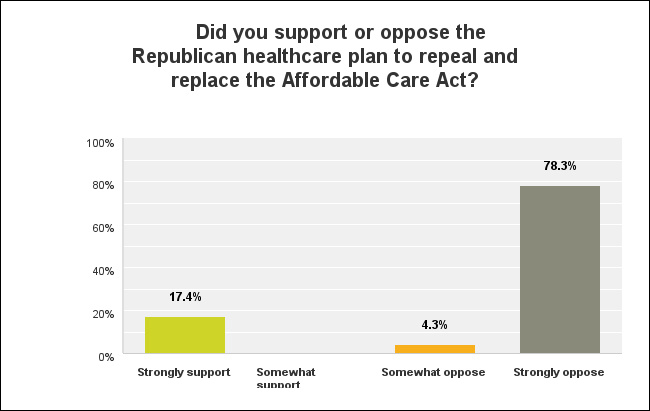 “I do not think the Affordable Care Act should be repealed. It can be revised and improved, but the basic foundation of the system should remain in place.”

“Strongly approve of repealing. The act is a nightmare if you do not receive the subsidies. High premiums, high co-pays, high deductibles. Doctor went out of business because small practices can’t make it.”

“Republicans sabotaged ACA. It is not perfect but would have been much more successful without the sabotage. At this point, it is clear we need Medicare for all.”

“If its not working, or there are parts that need fixing, then FIX IT. But there’s no need to repeal the whole thing. Work forward, not backwards!!!!”

Doubling Down With Trumponomics
John Edward: The Medium Is The Message
To Top