The annual New York State Blues Festival returns to downtown Syracuse’s Clinton Square on Friday, July 10, and Saturday, July 11, with a schedule of local rockers and premier national talent. Spanning Los Blancos to Robert Randolph, this celebration of the blues brings all flavors to the stage. The event is free and open to the public.

Music starts at 4 p.m. on Friday, while Saturday‘s festivities begin at noon with a homemade instrument workshop with the Swamp Drivers and a 1 p.m. performance from the Signature Student Band.

Castle Creek (4 p.m.) The Syracuse tandem of Kim Monroe and Chris Eves has blended Berklee-trained licks with award-winning vocals on stages throughout the world. The duo recently recorded at the world-famous Abbey Road Studios in England. Their first full-length release is 2014’s The Only Life. For details, visit castlecreekband.com. 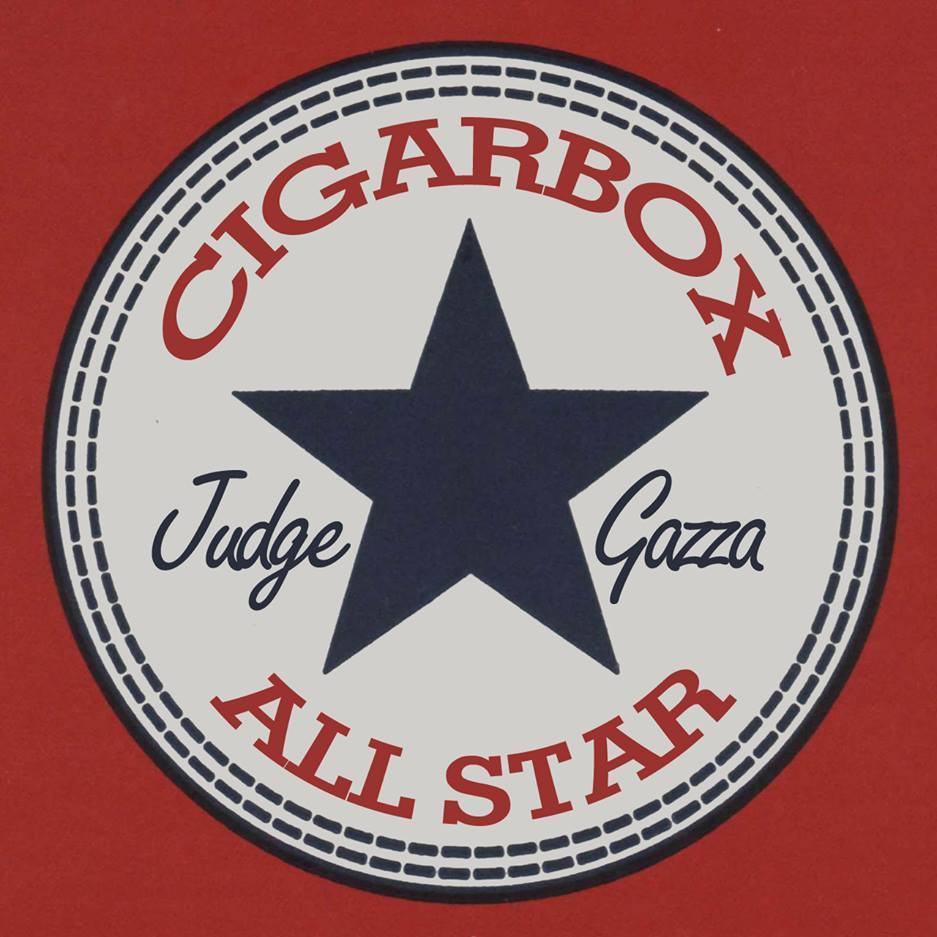 Phil Petroff and the Natural Fact (5 p.m.) With his electrifying guitar style, Petroff’s prowess is flashy, charismatic and led by his righteous tone. He was named 1997 “Best Blues Instrumentalist” at the Syracuse Area Music Awards (Sammys) and was inducted into the New York State Blues Hall of Fame. Petroff has played with the Lake Effect Blues Band, the Lone Sharks, Roosevelt Dean, The Nighthawks, Albert Collins and Debbie Davies. 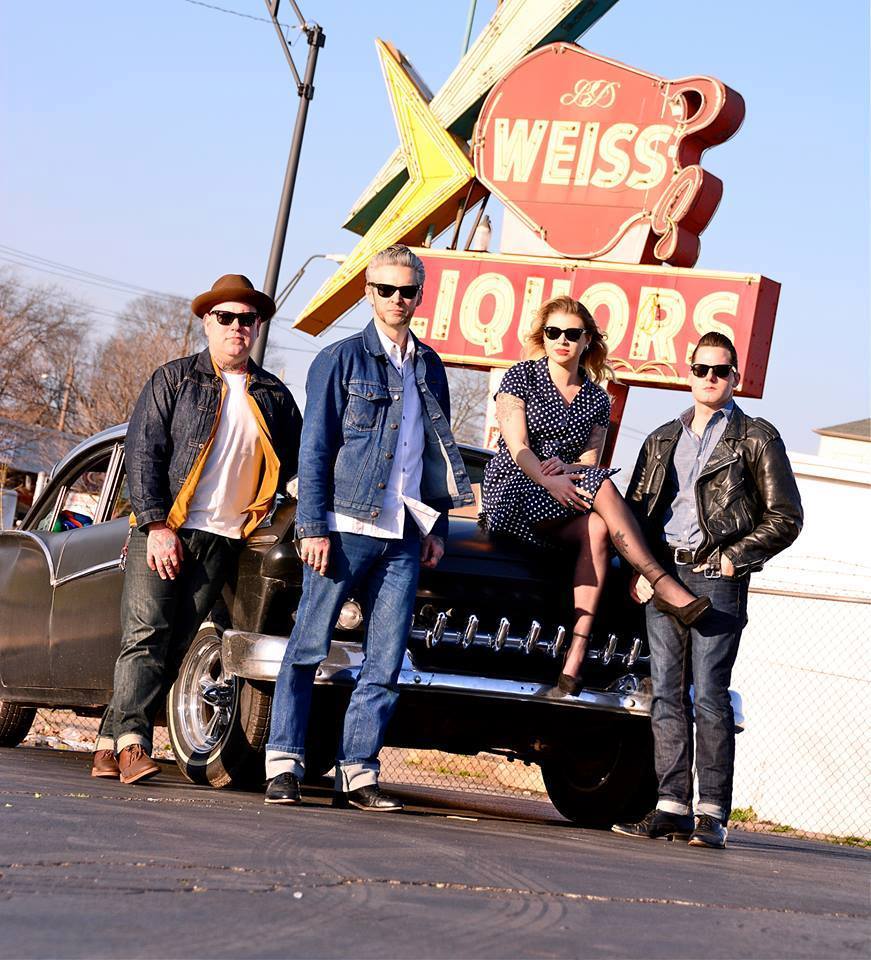 The High Jivers (6:15 p.m.) Before relocating from Syracuse to Nashville in September 2014, guitarist Austin John proved his talent to local musicians such as Colin Aberdeen, who became a friend and mentor. The group then formed last February over a few beers in Nashville. The High Jivers, which also features Dawna Zahn, Aaron Mlasko and Hank Miles, merge old-soul class and taste, youthful energy and interpretation, for an engaging combination. Aside from his own Austin John Band, a local trio with Booth Johnson and Mark Tiffault, John also played with the Silver Queen Casket Company. Visit Facebook.com/TheHighJivers.

Danielle Nicole Band (7:30 p.m.) Born in Kansas City, Mo., the charismatic Danielle Nicole rocks her bass, with powerful vocals and lyrics to match. Nicole’s previous band was Trampled Under Foot. She started her own outfit in 2014, enlisting Mike “Shinetop” Sedovic (keyboards), Jan Faircloth (drums) and Brandon Miller (guitar) to her new project. Nicole has been compared to seminal talents such as Susan Tedeschi and Etta James. Visit daniellenicolekc.com.

The Kingsnakes (9 p.m.) The Syracuse-bred blues rockers, formed in 1983, have played alongside the best in the business, and even spent four years backing legendary bluesman John Lee Hooker on a national tour. Members over the decades have included Pete McMahon, Terry Mulhauser, Paul LaRonde, Lou Micelli, Mark Tiffault, T.A. James, Garnet Grimm, Gary Lavancher, Jerry Neely and the late K.J. James, a.k.a. Dr. Blue. Best known for 1985 LP Take a Chance, the band was inducted into the Sammy Hall of Fame in 2006. 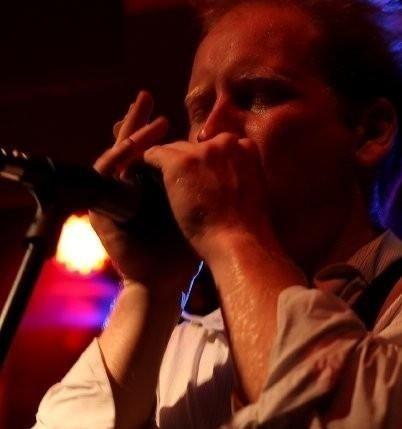 Chris Merkley (1:40 and 2:55 p.m.) The blues rocker has toured across Europe, including Paris, and released nine albums with a variety of groups. Merkley has also composed original music for television, with several songs featured in the HBO miniseries Generation Kill. He currently performs solo and with acts such as The Crooners and Digger Jones. Visit ChrisMerkley.com. 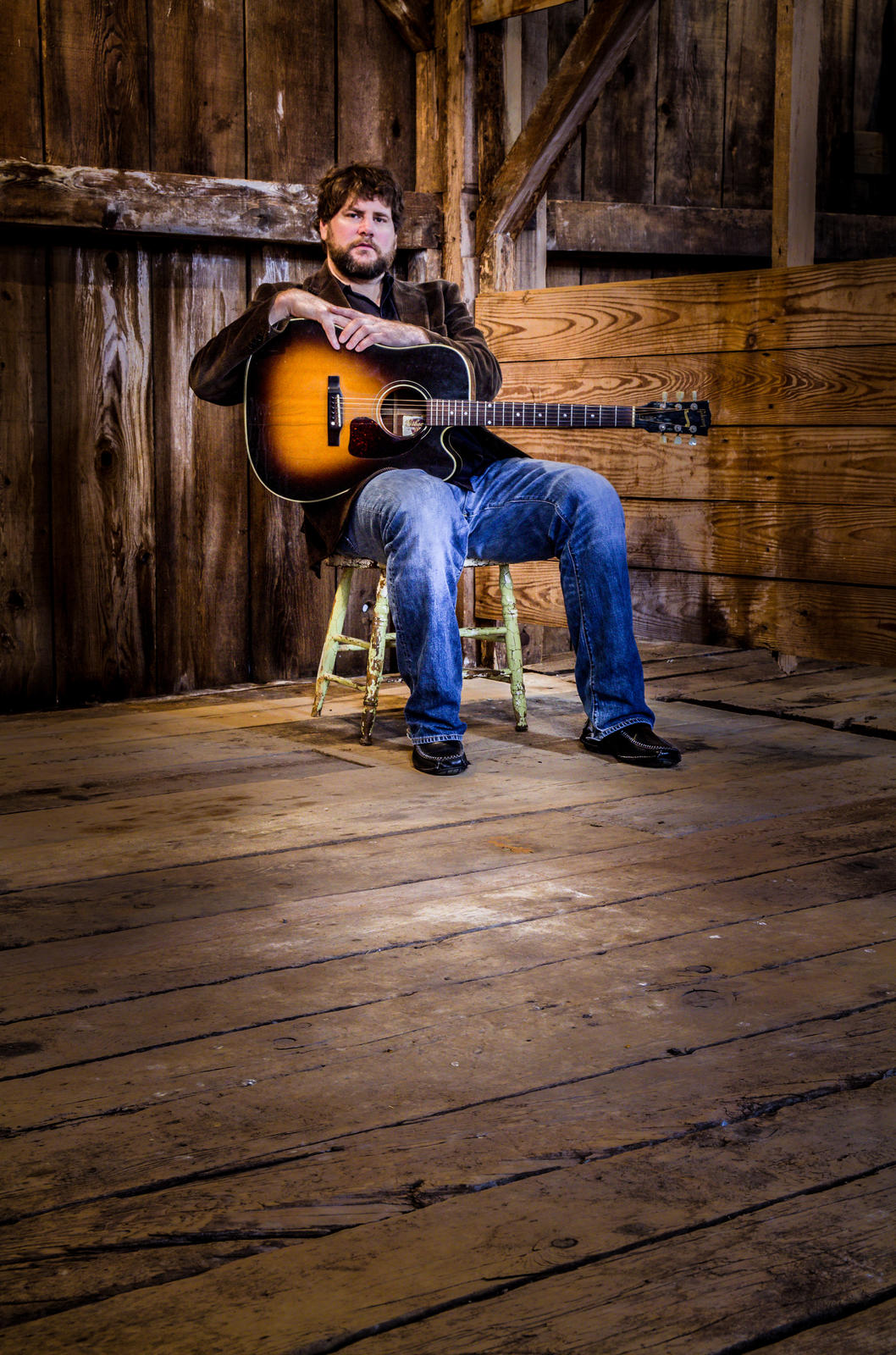 Tim Herron (4:10 and 5:40 p.m.) The Syracuse musician ably blends folk, jazz, rock and blues, with two solo albums to his credit and six more as leader of the Tim Herron Corporation. “Luckily, I love what I do,” Herron says. “Even if it’s not a great crowd, I enjoy what I’m doing. I can find something good to take out of it. I still look forward to playing. I don’t look at it like work like some guys do.” Visit TimHerronCorporation.com.

John Primer (4:30 p.m.) The Camden, Miss.-born musicmaker worked with the innovators of the Chicago blues sound in the 1960s. Primer was recruited by Muddy Waters as a guitarist, opening act and bandleader, then went on to play with Sammy Lawhorn, Junior Wells, Buddy Guy, Lonnie Brooks and Willie Dixon. The Grammy-nominated blues artist also toured with Magic Slim and the Teardrops for 14 years, bringing his tight guitar work around the planet. Visit johnprimerblues.com.

Carolyn Kelly Blues Band and the Soul of Syracuse (6 p.m.) Carolyn Kelly — born in South Carolina, raised in Philadelphia and a Syracuse singer since 1968 — joins forces with Mark Hoffmann, Bernie Clarke and Todd Fitzsimmons for a suppertime sonic blast.

With the palpable stage presence of Kelly and a blues-driven soul-group powerhouse featuring plenty of New York State Blues Festival royalty, anything is possible.

DamDog (7:10 and 9 p.m.) Brothers Dave, Craig and Larry Kyle started making blues music in 1978, and their devotion to each other and their musical style stays true to their roots. Best known for their CD Old School, the trio has opened for the J. Geils Band, Max Creek and Jonathan Edwards. Visit syracusebands.net/damdog. 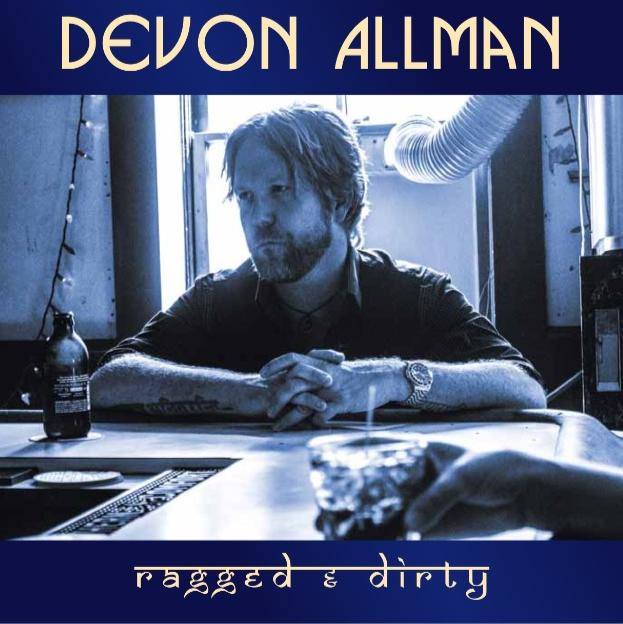 Devon Allman Band (7:30 p.m.) Yes, he’s the son of Gregg Allman from the Allman Brothers Band. And while the family name comes through in Allman’s soulful voice and dirty blond hair, he’s worked for years to establish a sound of his own. His guitar playing has been called melodic and expressive as he melds blues, rock and soul; check out his CD Ragged and Dirty for ample evidence. Also on his resume are previous stints with Honeytribe and Royal Southern Brotherhood. Visit devonallmanband.com.

Robert Randolph and the Family Band (9:30 p.m.) The funk-soul outfit, led by Robert Randolph on pedal steel guitar, hits somewhere between Stevie Ray Vaughan and Earth, Wind and Fire in terms of legendary energy and excitement. Aside from Randolph, who was named on Rolling Stone’s “100 Greatest Guitarists of All Time” list, the band also features Marcus Randolph, Lenesha Randolph, Danyel Morgan and Brett Haas. Their substantial festival appearances include Bonnaroo, Austin City Limits, New Orleans Jazz and Heritage Festival and South by Southwest. For a preview of what to expect at Clinton Square, listen to the 2002 CD Live at the Wetlands. For information, visit robertrandolph.net.