The induction ceremonies, sponsored by the Mohawk Valley Blues Society, will help raise money for their Aug. 8 blues festival at the Herkimer County Fairgrounds.

“These are all people who’ve been doing it for many years and almost all of them beyond the local level,” Townsley says of the inductees. “Most of them have toured nationally, such as Dave Olson with Robert Cray. They’ve all contributed to the blues scene in other ways as well. I’m pretty thrilled to have the group go in. It’s a pretty stellar bunch.” 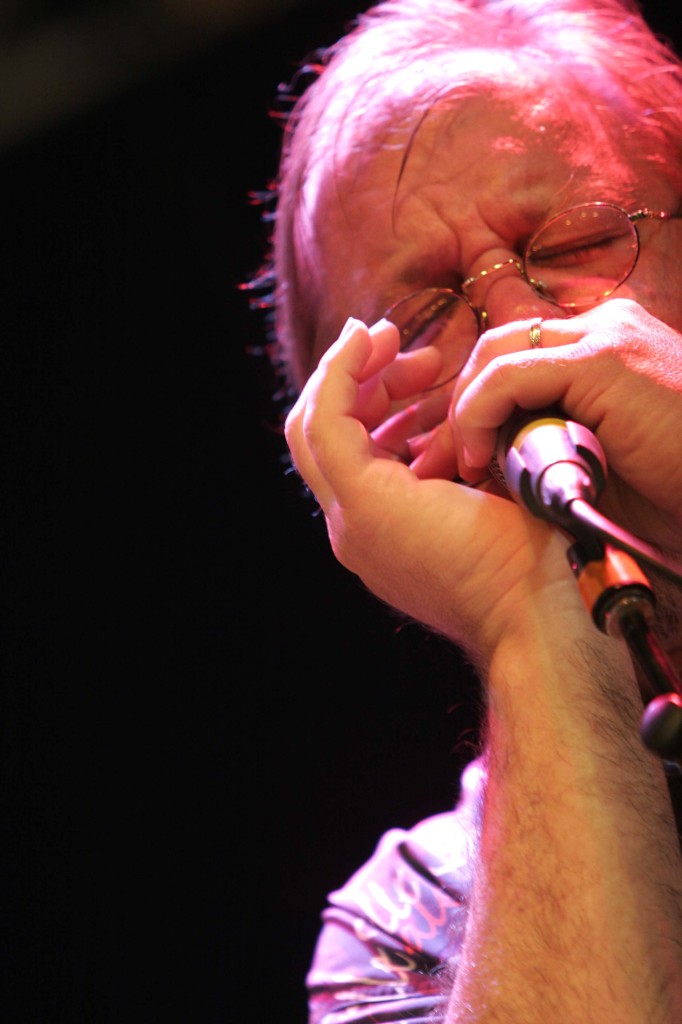 The New York Blues Hall of Fame is an eMuseum growing each year with blues artists influential throughout the state and beyond. Townsley, who is president of the Mohawk Valley Blues Society, saw what the organization was doing and got in touch with Mike Packer, who put the event together.

“It’s a chance to see a lot of these musicians together in the same place,” Townsley says. “That doesn’t happen too often. You can come celebrate the lives of musicians, dance, have some drinks, a good meal and a good time, too.”

The event features a barbecue dinner and music from the Mike Packer Band along with the award ceremony.

“I’ve had the good fortune of playing with many of these musicians, sharing a bill or stage with them for decades now,” Townsley says. “It’s fun to see them get some accolades they deserve. A lot of them have been working hard at this for many years. They’re extremely talented players and I’m really glad to help facilitate this happening for them.”

Tickets are $25. For information, call 298-0007 or visit newyorkblueshalloffame.org.