They said it couldn’t be done. So in 2008, Bill Adams planted two and a half acres of organic apples on his hilltop property overlooking Jamesville Reservoir.

Six years later, he and his wife, Kathy, offer the well-known Honeycrisp and Northern Spy, as well as a short list of apple varieties you might not have hard of: Liberty, Spartan, Dayton, Priscilla, Scarlett O’Hara. They grow them successfully and organically, and recently received organic certification from the Northeast Organic Farmers Association (“so we don’t just say organic, we can show it”).

“It’s a lot of work,” Adams says of his orchards. “It started off as a little bet, a hobby, and it got out of control. It’s a labor of love and every year we try to do something different.”

Once again this year, Adams Acres will be the host orchard for the Farmshed CNY U-Pick Organic Apple Party. The event will be held 10 a.m. to 2 p.m. Sunday, September 28, at the farm, 7047 Sevier Road, Jamesville. In addition to U-pick apples ($1.30 a pound), the event will feature a pop-up market of about a dozen local growers and vendors, offering fresh produce, baked goods, coffee and other products for sale. Hungry? Gypsy Girl Wood-Fired Pizza Events and Catering will be on site with her mobile pizza rig.

Adams expects Spartan and Liberty apples to be ripe for the picking for the Sept. 28 event — Honeycrisp are done for the season at Adams Acres. Liberty is a tart-sweet “McIntosh type” of apple with deep, red skin. Its flavor is said to grow more pronounced after a few weeks in storage. Spartan is described as a distinctive apple with a “brisk” flavor, best eaten out of hand.

Does Adams have a favorite apple recipe? He’s too busy in the orchard, but says family members and friends like to make applesauce using the Liberty apples. He makes about 40 gallons of cider each year, using mainly Golden Russets. 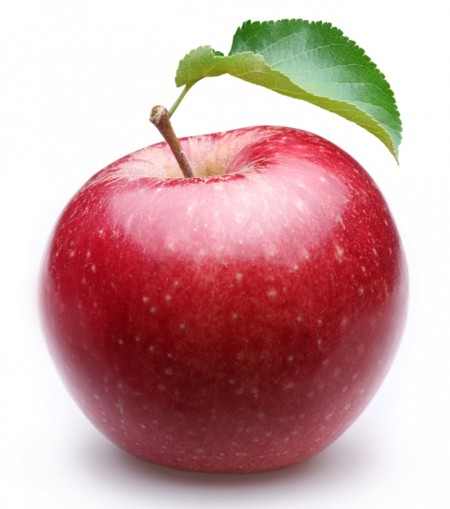 Not surprisingly, Quinn likes fresh apples best of all.

“My favorite is Honeycrisp, but I also love our newer varieties Ruby Frost and Snap Dragon,” she says. “My favorite way to eat them is out of hand.  The more whole apples you eat the more benefits. … “Current research shows eating apples can lower your risk of chronic diseases, like heart disease, cancer, diabetes, asthma and even Alzhiemer’s disease.” 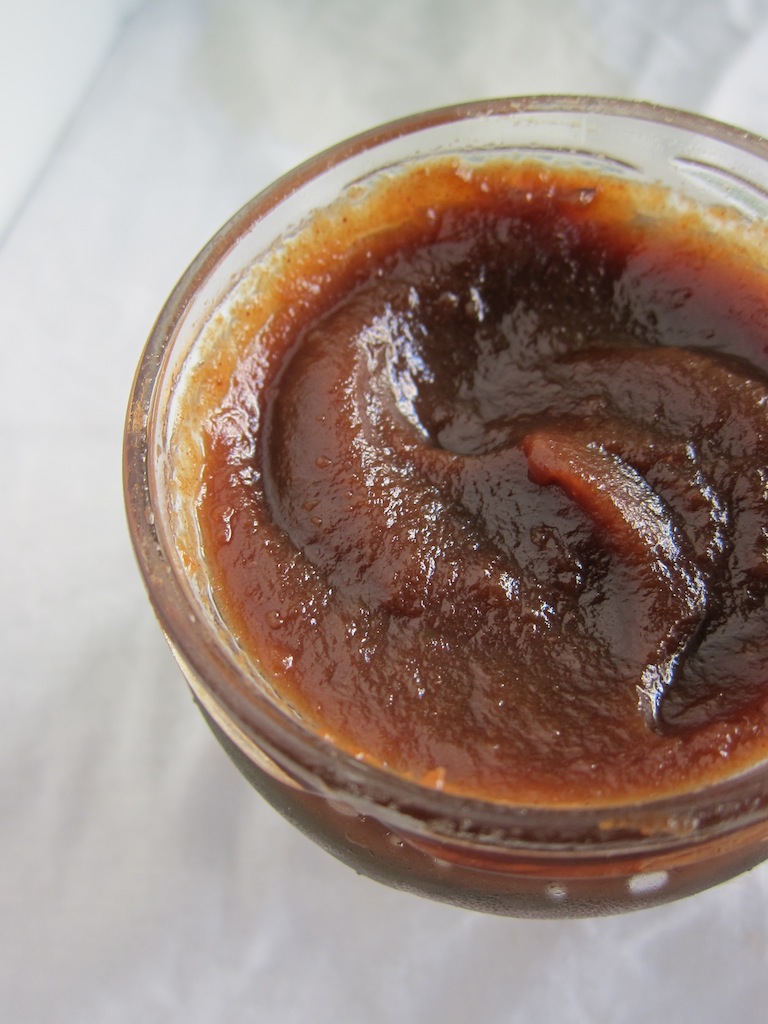 Apple Butter
From Chef Scott Peeling
6 Empire apples, chopped small
6 ounces honey
4 ounces bourbon or Jack Daniels (or liquor of choice)
4 ounces water
Small pinch red pepper flakesSimmer all ingredients until apples begin to break down and become soft.
Puree in food processor until smooth. Strain through fine mesh strainer.
Return puree to stove and heat on low while stirring. The puree will thicken and intensify in flavor. Transfer puree to a container and allow to cool. Store in refrigerator.

Three Minutes of Your Time
Free Will Astrology
To Top