It was crowded at Kitty Hoynes Irish pub on the afternoon that the U.S. was playing Germany in Brazil. In case you didn’t hear, there is a tournament going on in Brazil for people who call soccer by its real name, fútbol, and which is keeping people away from their places of employment and driving them to drink in the middle of the work day. People like me, except most of them seem to understand the game a lot better than I do. I must confess that even after a few weeks of watching random games, I’m still not feeling the love.

It still seems to me that there’s an awful lot of time in between what, to my ignorant eyes, passes for action. I see a lot of running, and men in shorts falling down – the men, not the shorts – and aggrieved fans protesting the color of the card being handed to overly aggressive players, no denying that. But to find a game that ends in a tie after 90 minutes (with random time added for bad behavior) satisfying? I’ve yet to fathom that. And just who designed tournament rules that actually make it possible that a team is attempting to advance to the next round by losing the game, or, even worse, tying? (Just to prove me wrong, this Tim Howard goalie guy goes and blocks 16 shots in the next game, but blocking shots, let us recall, is about not losing, not about winning, I believe.)

Bar patrons more enlightened than myself attempted to help me, as if I were an elderly man who had trouble swiping his credit card in the parking meter (actually I did have trouble finding a meter that would take my card, but that’s another story), and I emerged from the pub a few hours later believing that it is possible to enjoy the company of friends who inhabit an alternate universe. In recent weeks there really have been two universes operating out there: the World Cup (live or on DVR) and the rest of reality. 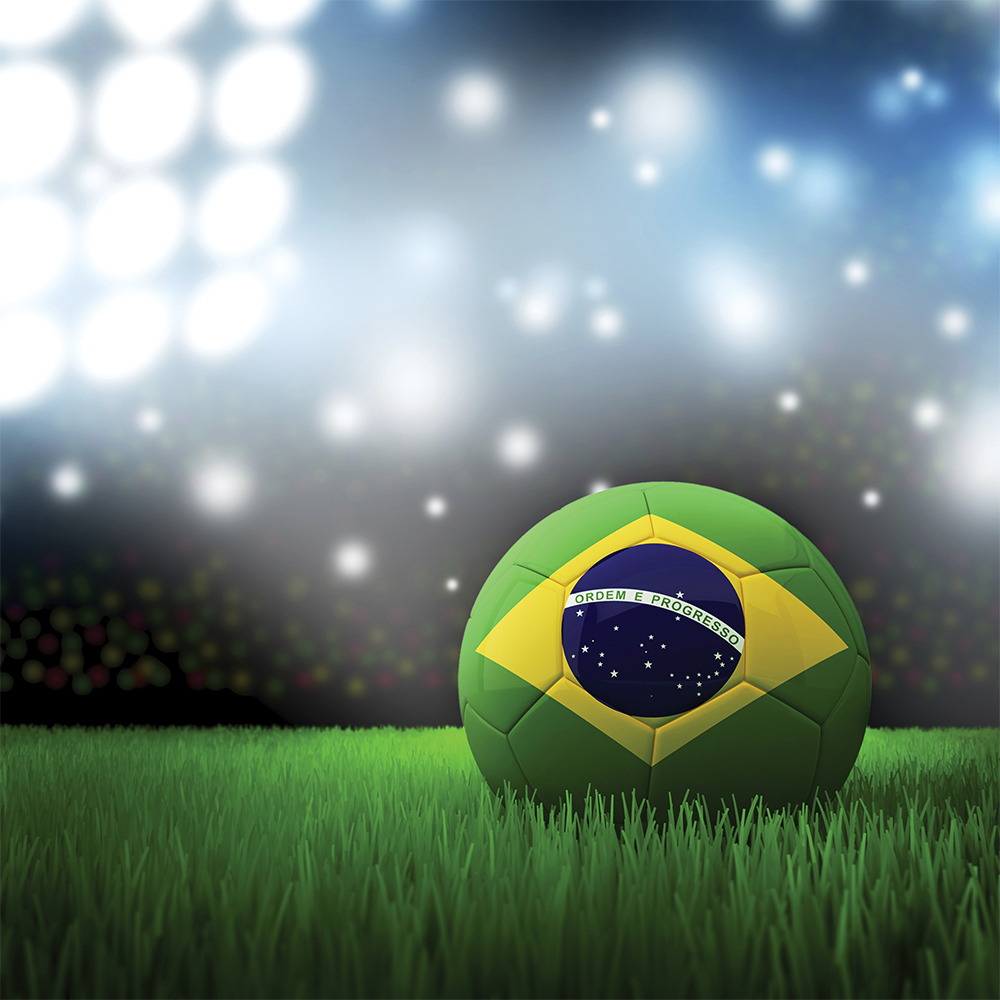 It is quite possible that people like me, those still not feeling the fútbol love, have simply failed to grasp the finer points of the game. I can relate it to my attempts to explain baseball to visiting friends, or even to close relatives who have never cultivated a love of the national pastime. My critique of soccer is in some ways a mirror image of the complaint I hear from non-baseball fans. They say that nothing happens. In soccer, that is demonstrably not the case, as there is almost always something happening. There is plentiful running and kicking and passing and head butting the ball, but there is precious little of that thing we call “scoring.” In baseball, there is often more scoring, but much of the time is spent watching men in well-pressed uniforms essentially standing still.

In soccer, there is only one way you can score, and you can score only one point at a time, which seems to me somehow, well, sad. Coming back from two goals behind in the final minutes of a game is rare, and recovering from a larger deficit damned near impossible, and so there is kind of a melancholic death-watch feeling that obtains in the latter phases of a soccer game. In baseball, you can be down by two runs in the bottom of the ninth and still entertain hope of triumph. Ah, the three-run homer. Sweet as a dip in the lake on a hot summer day. But the guy who hits it runs so slowly that non-fans can be forgiven for failing to take in the majesty of the moment.

In soccer, while everyone is running around furiously, nothing is really happening, while in baseball, it’s just the opposite: When you think nothing is happening, there is SO MUCH going on! 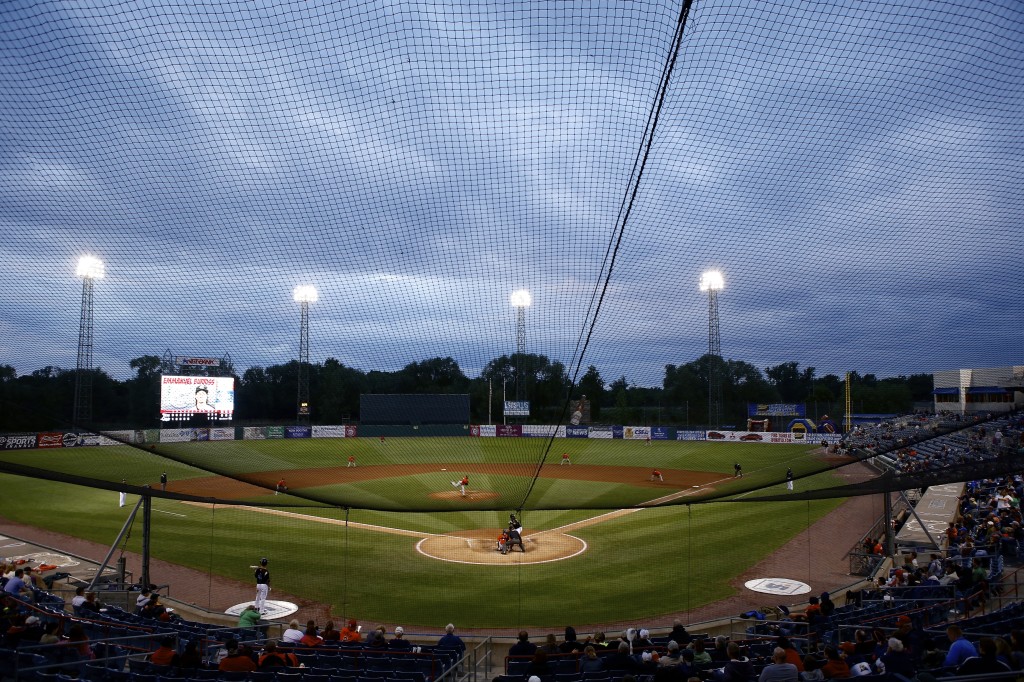 What is going on when they’re standing still?

If you’re sitting at a baseball game and wondering why everyone is standing still,  here are a few things to note, all going on right before your eyes. Pay attention and you might just learn why people still find this game so fascinating.

The Pitch Count
Is the batter ahead? That means more balls than strikes, and forces the pitcher to toss something easier to hit. Or is the pitcher ahead (two strikes and one or two balls)? In the latter case, he can try to make the hitter swing at a pitch that’s not really one he can easily hit.

Who’s on Base
Is the runner taking a lead? Will he steal? Is the infielder holding him on? Does the pitcher have a good throw to first? How about the catcher? And all these decisions depend on the pitch count (see above).

The Matchups
Is the next batter up a leftie (which means he’s more likely to have success against a right-handed pitcher) or a righty? If it’s late in the game, start to wonder if the manager might call for a pinch hitter.

The Bench
Who’s there to pinch hit? And what about the other team’s options, which leads us to …

The Bullpen
Did anyone get up and start to stretch? Leftie or a righty? Is he throwing or just warming up?

All good questions. We haven’t even gotten to the point of addressing the signals, which govern which type of pitch is thrown and where, or the defensive shifts.

There’s actually so much going on that if you try to take it all in, you won’t even have time to get up for a hot dog. But do it anyway. It always tastes better at the ballpark.

Hats off to Lorenzo
Mainely, it was good to get away
To Top