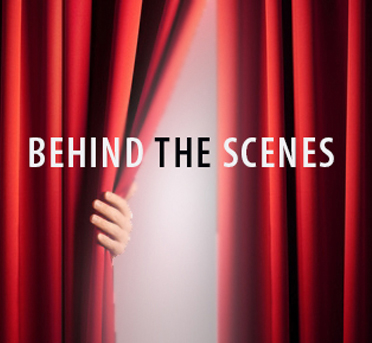 The District Blog – behind the scenes!

Three Syracuse area theater companies created a coalition in order to build a performance based infrastructure throughout Central New York, now known as The District. This blog gives different perspectives and a peek “behind the scenes” by actors, directors, musicians, and participants in the greater CNY theatre community.

Kicking off this online blog series is a video featuring Ben Fiore and Ryan Burns discussing their process and a sneak peak at one of their original tracks for the On Golden Pond soundtrack, on stage April 25 – May 11, 2014 at Appleseed Productions.