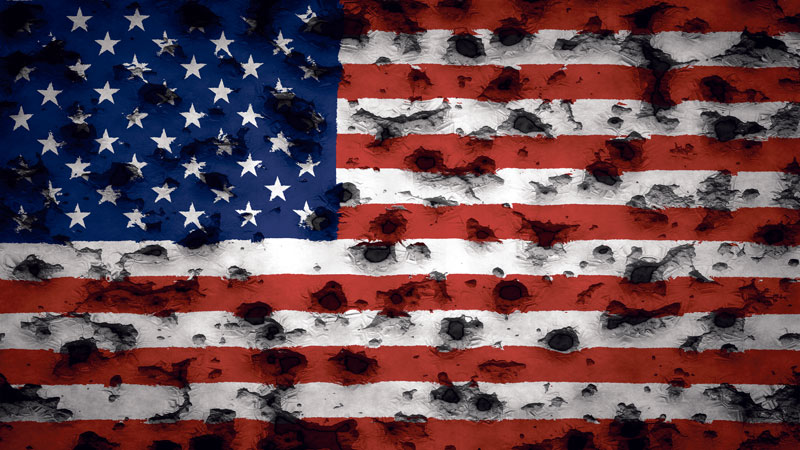 After the recent act of violence at Pulse in Orlando, Jeff Kramer challenged himself to find and add up more gun-related deaths, and he succeeds.

Mainly to give myself something else to think about, I assigned myself a rather bureaucratic challenge while watching coverage of the June 12 horror in Orlando, Fla. By searching the internet, could I compile a list of fatal shootings in the United States that took place the same weekend and would add up to the Pulse nightclub’s body count?

The project was inspired by President Obama’s shopworn admonition that we need to decide what kind of country we want to live in, as if we don’t already know. Even as he spoke, the decision was coming in loud and clear: from Detroit, Philadelphia, Chicago, Los Angeles and from smaller places, including Obama’s home state of Hawaii and our sister city of Rochester.

The country we want to live in — or at least the one many of us seem content to live in — is a country that tolerates a Pulse death toll by firearms every few days.

My list begins on Friday, June 10, and ends Sunday evening, June 12. It is not comprehensive. Surely I missed some needless deaths, especially suicides. Note that the following list does not include known hate crimes or connections to international terrorism, so in that sense it is not “another Orlando.”

But there’s a common thread: In America, anyone who is pissed off about anything can resolve their grievance with a gun. We make it easy. Here’s the list:

3-4. Two teen girls in Panorama City, Calif., by the ex-boyfriend of their mother. The shooter also killed himself.

26-30. Four children, ages 3 to 14, and their mother, allegedly by the woman’s husband and the father of the children, David Villegas-Hernandez, who remained at large.

32-33. A 9-year-old girl and her father, of a murder-suicide, in Littlestown, Pa. Names were pending.

43-44. Two men, near Greensboro, N.C. A suspect who was arrested is a person of interest in two other shootings and three assaults on the night of June 11 to 12.

And there you have it. That’s 52 gunshot fatalities by my count. One weekend. Not counting Orlando.

The country we live in.

Beyond the Blue Line
Syracuse Air Show 2016
To Top