Four trends to note during the 2014 Syracuse music scene.

Festival to Watch: After the 2013 New York State Blues Festival was cancelled, founding member and festival director Austin Jimmy Murphy put his foot down. “I said, ‘If this is going to falter and fall apart, I’d like to give it another shot,’” he remarked after he contacted the festival board last year about retaking the reins. “It’s a great event. It shouldn’t end.”
Murphy returns with high hopes and big goals, remaining positive despite the thousands of dollars in debt and the inevitable doubt he’s up against. Murphy remains fearless, however: “My goal is to bring it back. Let’s pick up where we left off and continue with the cultural heritage it’s created. I think in two or three years we’ll be right back on top.” 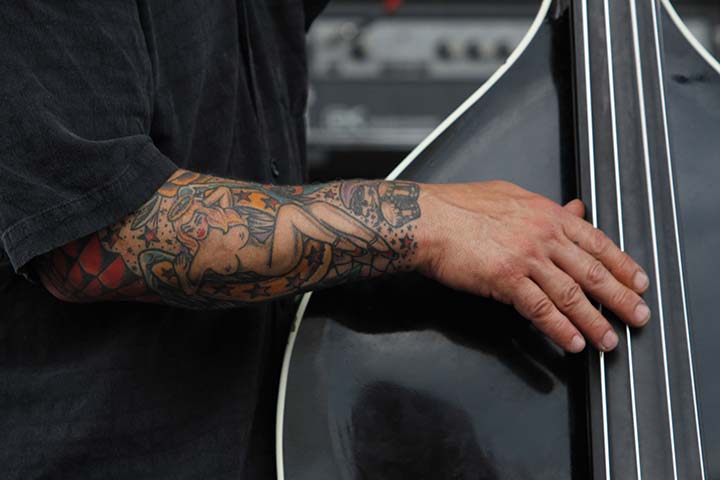 Promoter to Watch: Dan Mastronardi, owner and operator of Hollerback Productions, Mast Presents, Upstateshows.com and Creative Concerts, has been bringing music to Syracuse for 10 years. His most prominent venue, the Westcott Theater, has seen both legends and future legends work the stage.
But that’s not enough for Mastronardi. “It’s about developing an artist,” he said in an interview for the May 29 Syracuse New Times cover story, “Behind the Magic.” “Will this be the next band that will do 2,000 people? You don’t know. But it’s cool to see that happen. To see them build 200, 500, 1,000. When you had them and they played in front of no people and now, we’ve sold them out countless times and we’re putting them in a bigger room. That’s the challenging aspect: to take a band from 100 to 1,400. It’s cool to be able to do that.” To house those artists, promoters need the right venues. Mastronardi is providing just that, by expanding his concert slate with shows at the legendary Lost Horizon and the newly appreciated F-Shed at the Regional Market. With Upstateshows, he is in a position to bring music of all types and crowd-drawing sizes to Syracuse, so don’t be surprised to see much more from Mastronardi.

Shows to Watch: After the double success of Syracuse’s Last Waltz concert recreations in 2012 and 2013 and more tribute concerts popping up all the time, it seems Syracuse is in love with seeing their local favorites channel their all-time favorites. For those who want to support local artists, but also sing every word, it’s a convenient format. And with the many variations of recreations, there seems to be a growing number of options that provide something for everybody. On Saturday, Jan. 11, Vinyl Albums Live will be recreating full albums from the Black Crowes, the Allman Brothers and Blind Faith at Eastwood’s Palace Theatre, 2384 James St. Tickets are $20. For more information, visit vinylalbumslive.com. 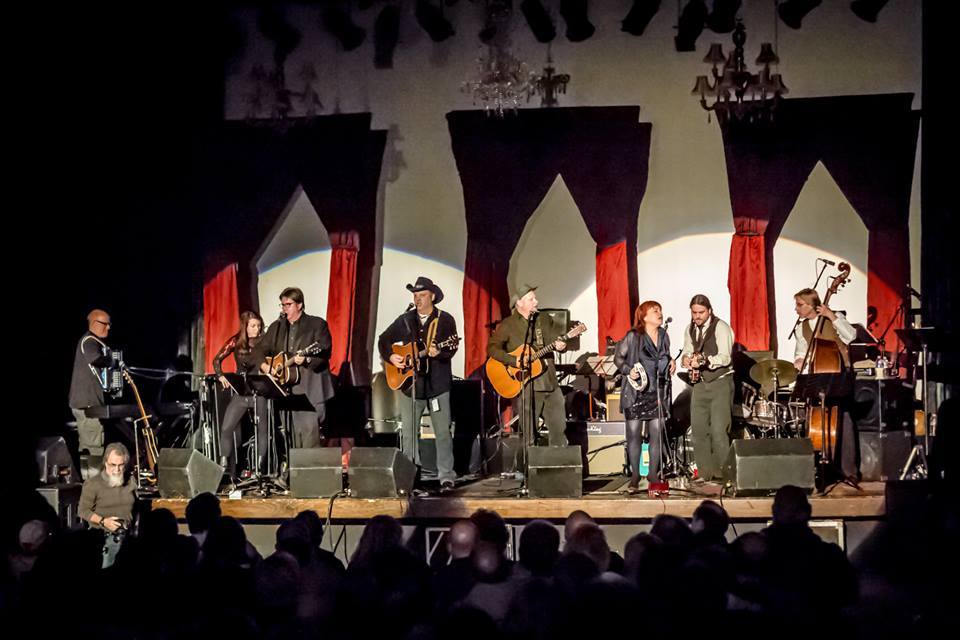 Band to Watch: It’s unlikely many people in the Salt City have seen Perfect Pussy, an ultra-loud Syracuse-born punk rock band,  even though they’ve already conquered fests like CMJ, the College Music Journal’s annual New York City fall festival, and they’re currently on a national tour. Although they’ve been raved about on Pitchfork and rollingstone.com (by none other than Rob Sheffield), the band has only played in Syracuse three times. “Two of which were basement shows at a friend’s house,” guitarist Ray McAndrew qualifies. “The third was at Gorham Brothers Music, one place we’ll get behind. Those guys are awesome. They helped us out a lot.”

Aside from the music joint, McAndrew doesn’t have much else to rave about concerning the Syracuse scene. “I don’t think it helped us at all other than meeting each other,” he says. “We’ve gotten no support from anyone else in the scene. The punk scene has a lot of politics.” It’s a good thing bad things are good fuel for music.

The band also features drummer Garret Koloski, bassist Greg Ambler, synth-master Shaun Sutkus and frontwoman and lyricist Meredith Graves. They tackle dark material, too; as Graves pointed out to Pitchfork in an Oct. 30, 2013 story, “I’m talking about really intense stuff.” After all, the group’s first EP is titled I have lost all desire for feeling, where songs are distinguished by Roman numerals, not song titles. Graves had an explanation for that gimmick, especially the EP’s first track: “What am I going to call it? ‘Song About How My Best Friend Blew My Boyfriend the Day After We Broke Up?’”

Ranging in age from 21 to 30, the band got together after Graves was asked to appear with a band in the indie movie Adult World, which was filmed in Syracuse. Her other band, Shoppers, had already broken up, so she gathered Koloski and Ambler in March 2012 to form a fake band for the film. They liked playing together so much, it didn’t stop there, with Sutkus and McAndrew also enlisting in early 2013. Within a year, they’ve already gained recognition from the best in the business and been sent on their way to conquer the world on tour.

“It’s very strange,” McAndrews says. “A lot of things feel out of my control. I don’t think I’ve processed it all yet. It’s exciting and scary and a lot of fun, too.”

The band didn’t beg for the attention, either. Their four-song demo cassette (you read that right, cassette) was also put on BandCamp, an online music-listening and promotion site, which was enough to get the attention of Pitchfork. “They liked it and that led to CMJ,” McAndrews explains. “We were just trying to have fun. We were all doing this as a hobby, I think. We got recognition for it and now we’re just going with the flow, really.”

The band will soon release a disc of seven new songs. And on the road, McAndrews is simply hoping to make some new friends. “We want to meet new people,” he says. “We want to travel.”

And for the inescapable question of why the band is named Perfect Pussy, McAndrew defers to Graves’ explanation in the Pitchfork interview (she had laryngitis at the time of the Syracuse New Times interview): “Really, it’s just a nice thing to say to yourself. If you are born with those parts, you’re born into a certain set of circumstances; I just turned 26, and I feel extremely old, and I spend a lot of my life looking at myself and my behavior and my body super-critically. I think a lot of women have similar experiences, so after all this time I’ve spent being harsh on myself, it’s validating to finally be ready to turn a corner and say, ‘I’m perfect and I’m not going to go on thinking that I’m supposed to dislike myself.’ It doesn’t mean I’m absolving myself of critique, it just means I’m not going to waste another fucking 10 minutes of my life not liking my body. It’s me being fucking stubborn.”

Hitting the Right Notes
Points of Reference
To Top