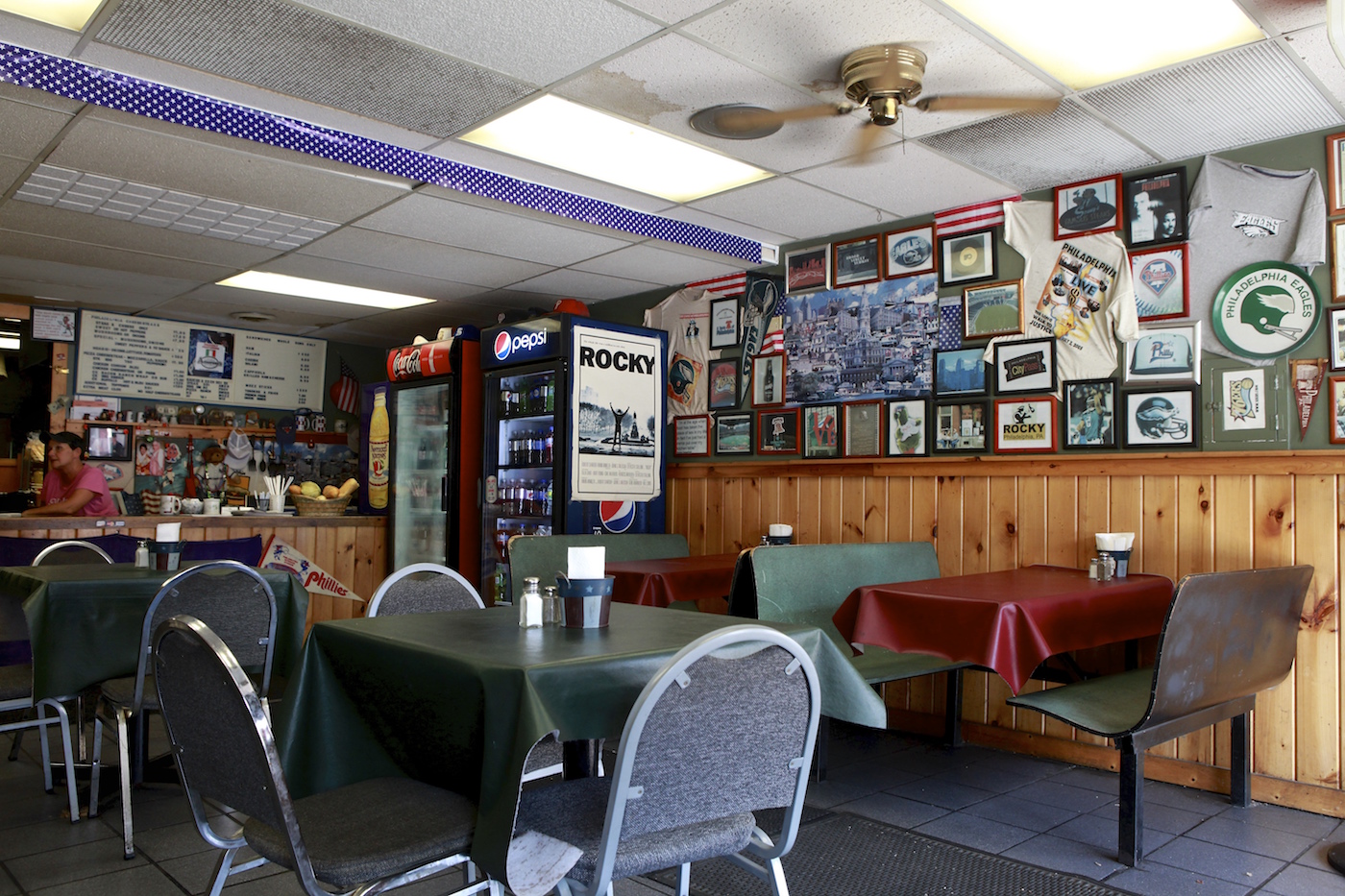 The eminence of the Philly cheesesteak can be found close to home at A Taste of Philadelphia.

Editor’s Note: Local Flavor is a feature produces in cooperation with advertisers in the Syracuse New Times. 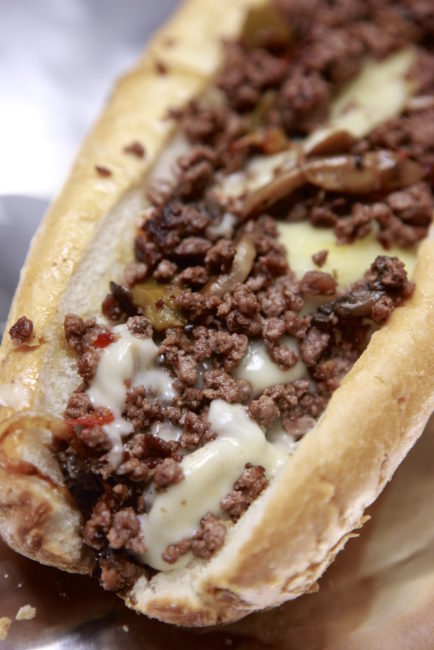 The big question for out-of-towner delegates and politicians at the upcoming Democratic National Convention in Philadelphia will not concern which person will be the party’s standard bearer. Instead, it will surely be which cheesesteak emporium has the best sandwiches: Is it Pat’s King of Steaks, or its across-the-street rival Geno’s Steaks, or perhaps Jim’s Steaks on South Street?

If you’re watching the Dems’ confab on television, bring a taste of the City of Brotherly Love home with a stop at A Taste of Philadelphia, where cheesesteaks rule the roost. The eatery has been an Eastwood mainstay since 1976 when it first set up shop at Midler and James streets before relocating to its present storefront.

Nancy Carni, grillmaster extraordinaire, took over the business in 2001, serving up classic cheesesteaks (usually topped with either provolone or the orange-hued Cheeze Whiz), as well as cheesesteak variations featuring chicken, pepperoni and hoagie fillings. And here comes the punch line: “I’ve never been to Philly,” chirps Carni.

You wouldn’t know that from all the Philly-flavored paraphernalia that adorns the diner’s walls, much of it paying tribute to Sylvester Stallone’s Rocky flicks. Customers keep dropping off stuff to add to the walls, Carni says, and she’s obviously running out of space. The dining room itself features a half-dozen booths and tables for quick-bite service.

Carni learned the cheesesteak ropes from previous owner Bob Masouras, and she’s now a cuisine queen when it comes to expertly sliding shaved ribeye steak into a toasted Amorosos sub bun. At one point she starts chatting about the art of making cheesesteaks, then yells out, “Don’t write that down!” as she refuses to dole out more details about the tricks of her trade.

OK, mum’s the word. No, make that yum’s the word, as one tasty cheesesteak special topped with onions, peppers and mushroom quickly disappears into a customer’s tummy. Wolfing-down time is about five minutes, more if you have a chatty companion or you’re reading one of those 50 Shades of Gray books.

Aside from steaks, Carni’s menu also offers sub sandwiches, salads, chicken tenders, onion rings and more. Above all, she wants to let people know that A Taste of Philadelphia has been an Eastwood tradition for 40 years, and judging from her loyal customer base, it looks like the place will be around for more years to come, ensuring that Wall Street stocks in Cheeze Whiz could be a safe investment.

Free Will Astrology
More Brew News From Caz
To Top