Mike Cauchon has stepped up as the first gay bachelor.

5 Dates in 5 Days has become a seasonal tradition in Central New York.

Each year, in February, one lucky bachelor is selected to go on five dates with five different contestants over the course of one week. After each date, the bachelor and the contestant chat about the date with Ted and Amy during their morning program. At the end of the week, listeners can vote on the most compatible contestant.

Looking to keep things fresh, this year’s ‘5 Dates’ contest presented a unique twist with Mike Cauchon stepping up as the first gay bachelor. 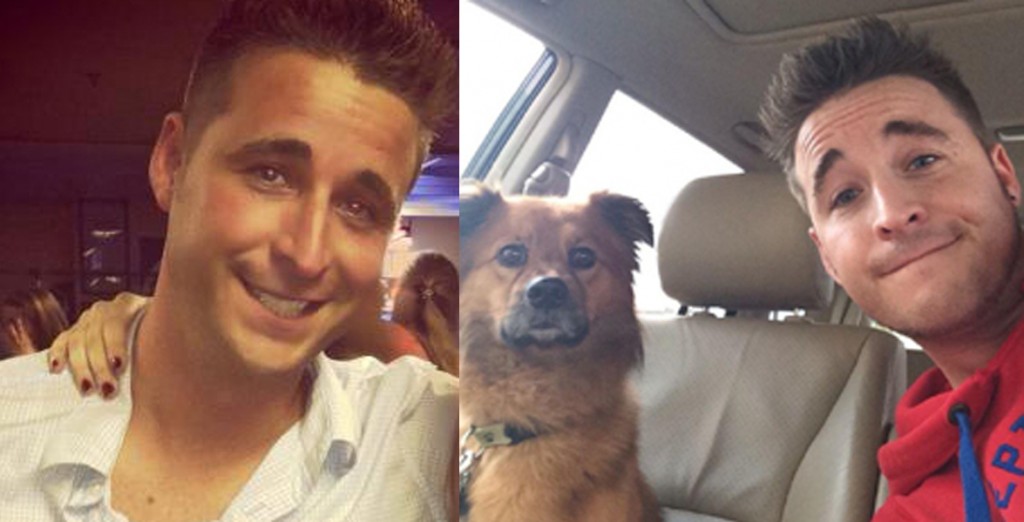 Mike Cauchon is the first gay bachelor in 93Q’s ‘5 Dates in 5 Days’ contest.

Cauchon, 32, is an on-air personality at 93Q and also manages DJ’s on the Hill near Syracuse University and is a special events disc jockey with On the Air DJ service. Amy Robbins, co-host of Ted and Amy in the Morning, was excited to try something new:

“It was a bit edgy for us because let’s face it; Ted and Amy and 93Q are ‘a family station’ and proud of it.” she said. “But if there are any of our listeners that are still uncomfortable talking about same sex marriages and relationships with their kids, I feel like this is the perfect way to start that conversation.”

Cauchon spent the past five days, Feb. 1 – Feb. 5, taking five male finalists selected through an application process, on a dinner date to Nestico’s Restaurant in North Syracuse. Each morning, following the date, Cauchon and the finalists dished about the interlude on the air.

This year’s finalists were:

Now that the five dates are over, listeners are encouraged to vote for one contestant who is considered “most compatible.” The winning contestant will receive a $200 VIP Syracuse Chiefs package including a VIP suite for four at NBT Bank Stadium and a room for four women to the sold out Amy’s Slumber Party (that he can provide for the woman of his choice).

When asked about the general reaction to include gay people in the contest, Robbins responded, “We have had about 99 percent positive feedback.” Outside of a few internet trolls, people have been kind on social media outlets, as well, “the one that cracked me up the most was ‘Now we know what the Q in 93Q stands for,’ Robbins quipped, “but I am not only proud that Mike went out of his comfort zone for us, I’m so proud that Cumulus Radio management has backed us 100 percent.”

Voters can follow along on 93Q’s website to see the percentage of votes for each contestant as they add up over the week and listen to Ted and Amy in the Morning for updates. The winner will be posted on the website and will be on the air on Friday Feb. 13 during the morning show.

You can listen to the post-date interviews, and cast your vote HERE.