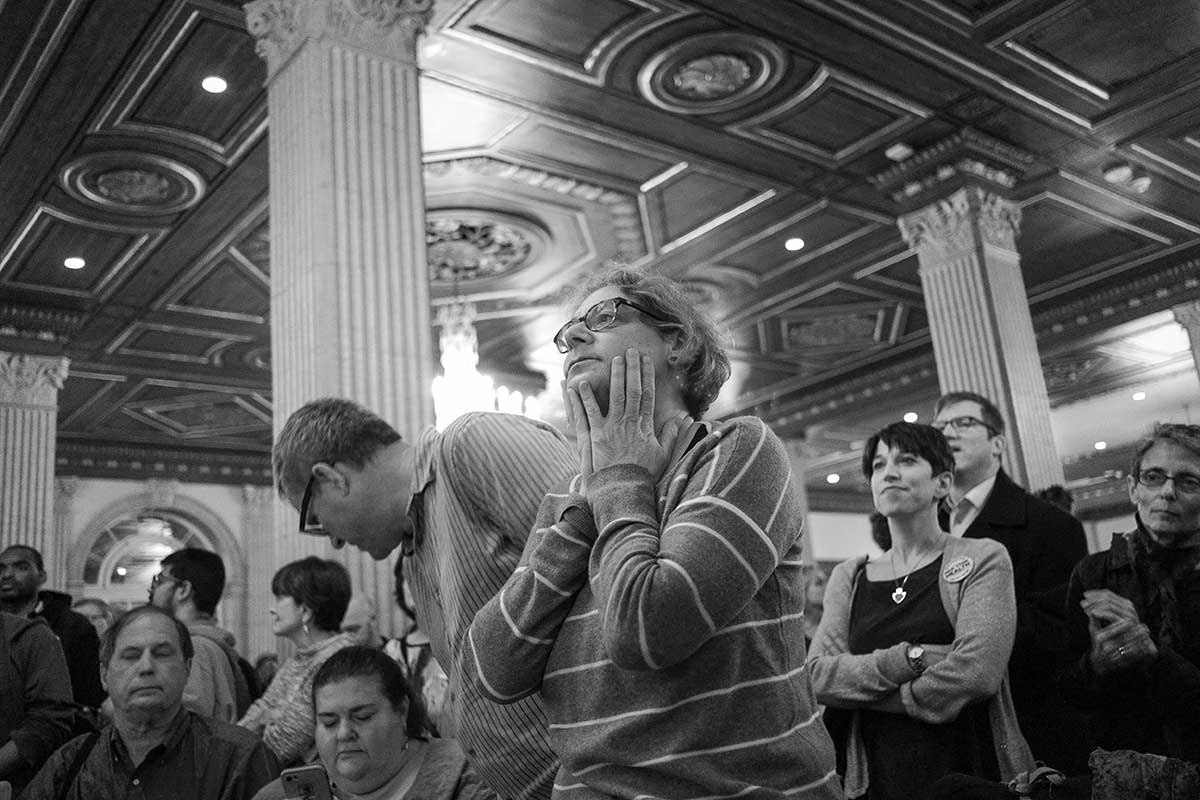 Democrat supporters gathered at the Marriott Hotel in downtown Syracuse Tuesday evening to watch as the results of the 2018 midterm elections came in. Only one of the three local blue candidates took home a clear win.

Republican incumbent John Katko beat out Dana Balter with 53.1 percent of the votes, and Republican Robert Antonacci seemingly outdid John Mannion with 51.2 percent of the votes. However, Mannion would not concede, saying at the event that he would wait for the final absentee ballots to be counted and the race officially called before accepting a defeat.

Democrat Rachel May took the 53rd Senate Seat over Janet Burman and David Valesky with 51 percent. 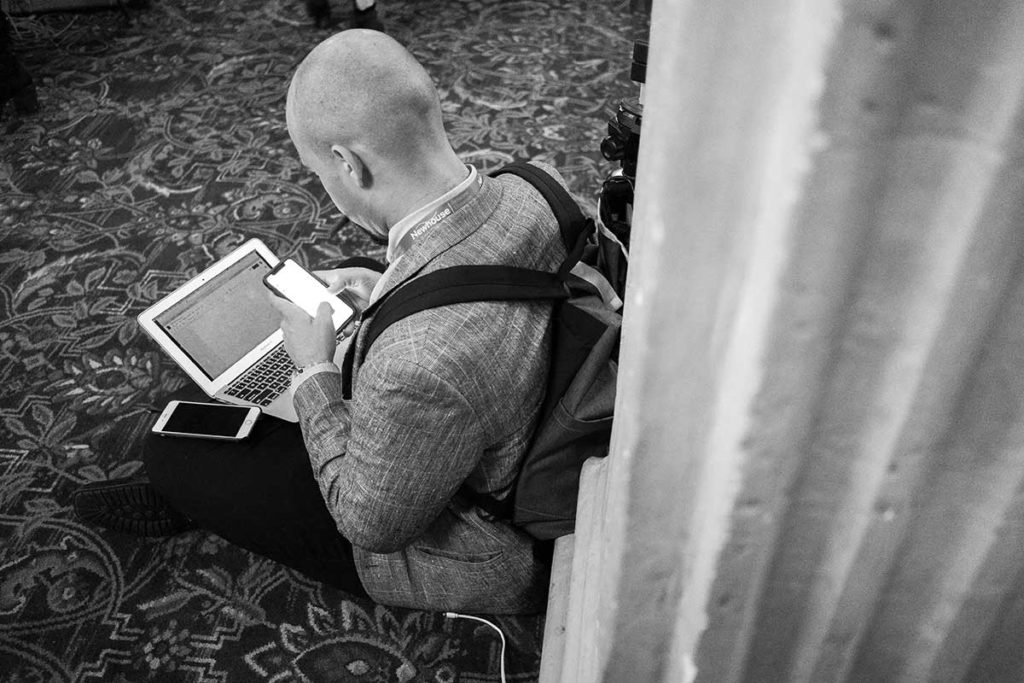 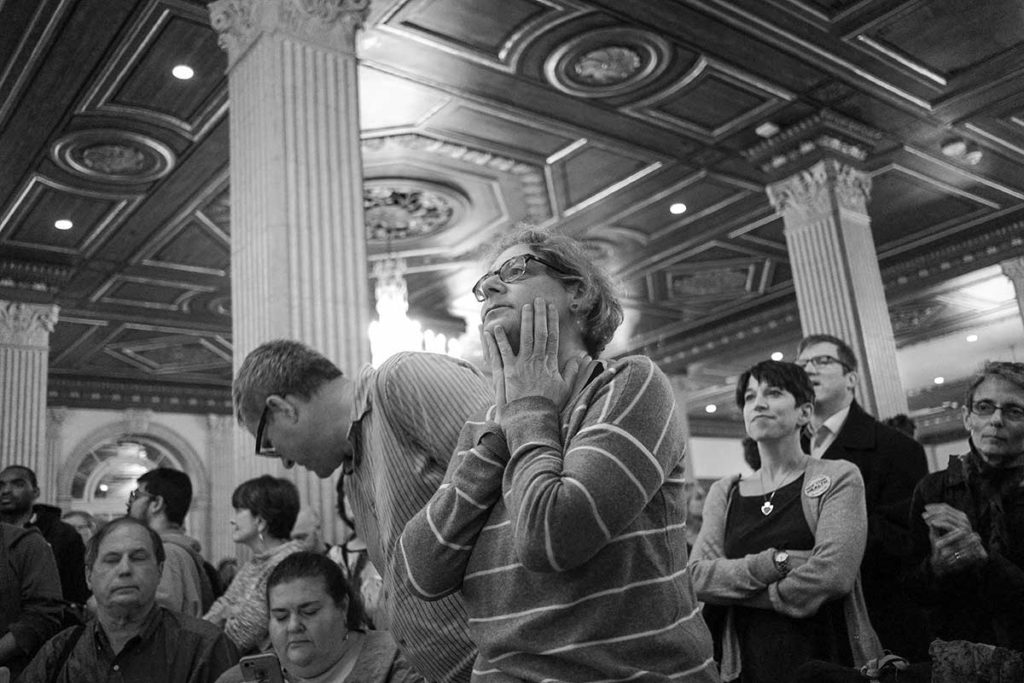 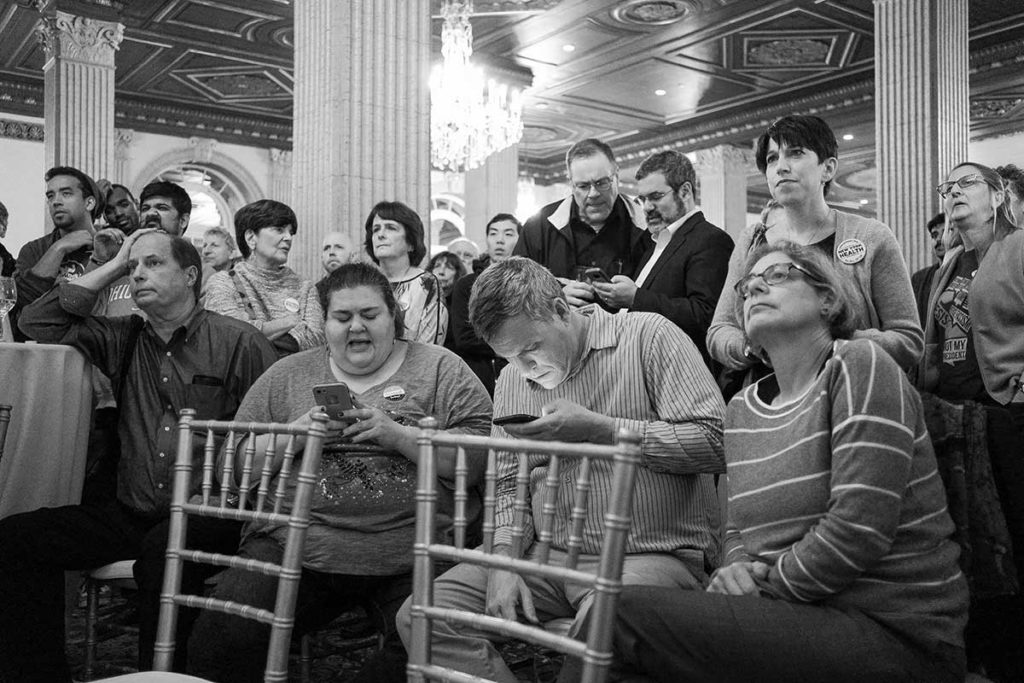 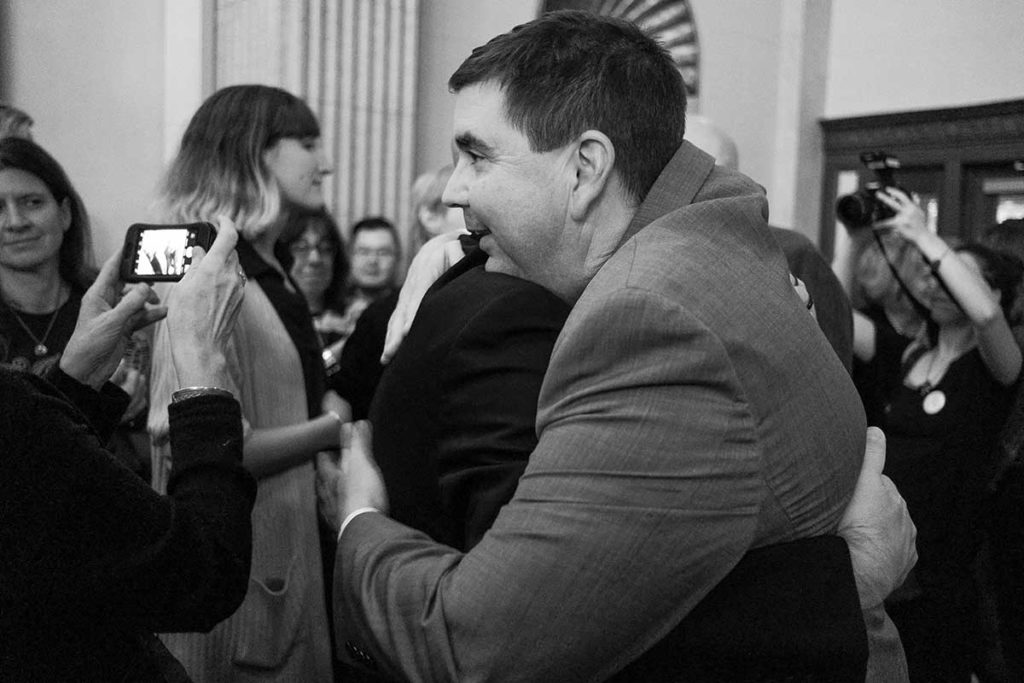 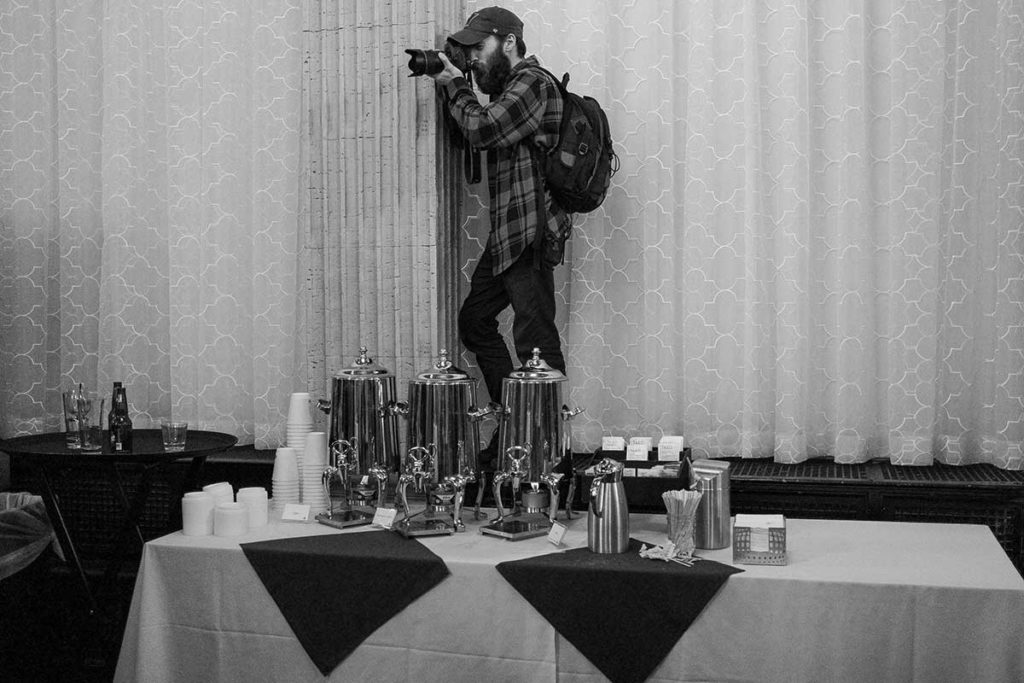 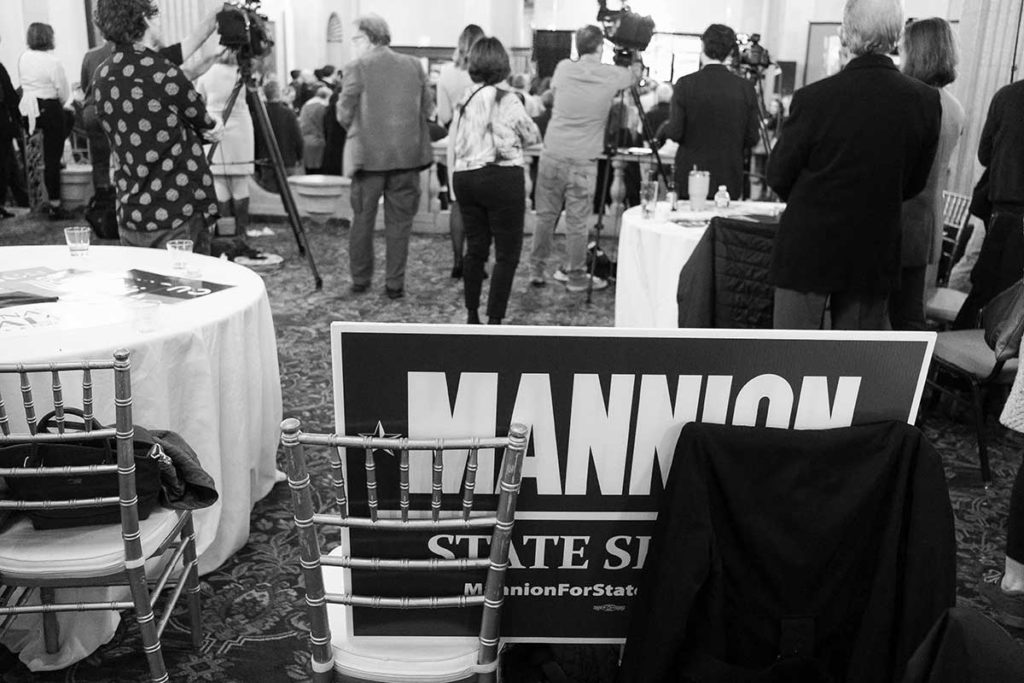 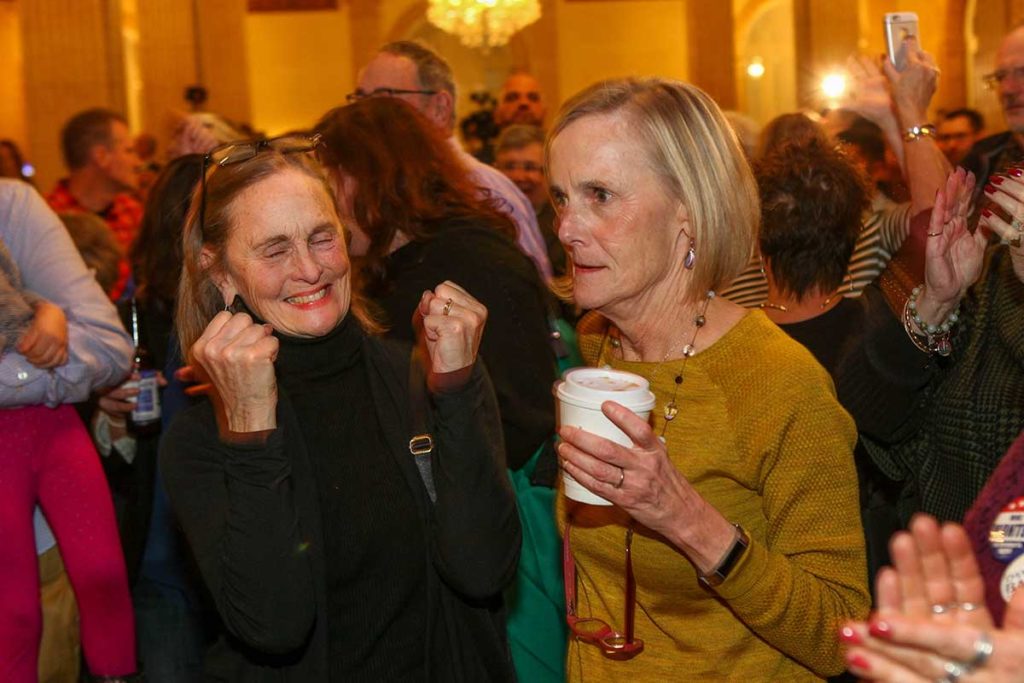 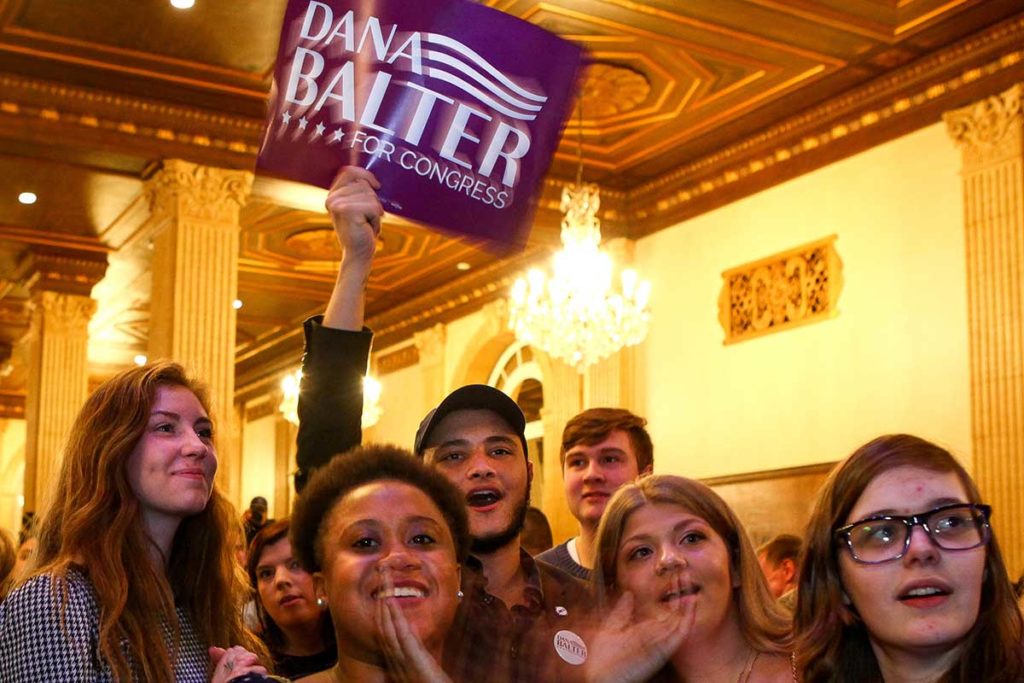 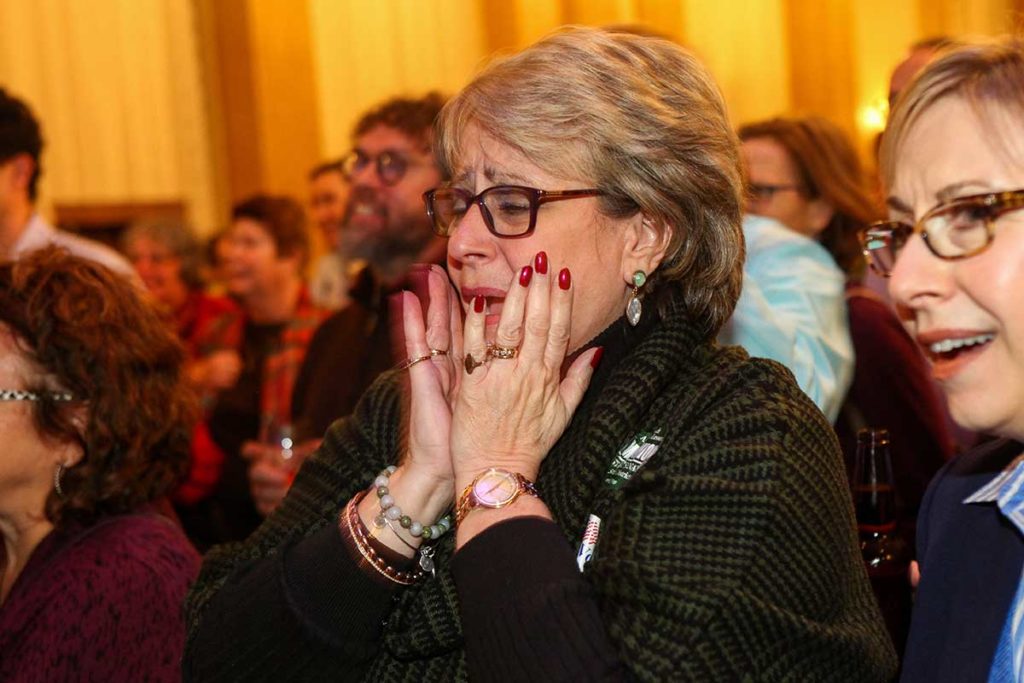 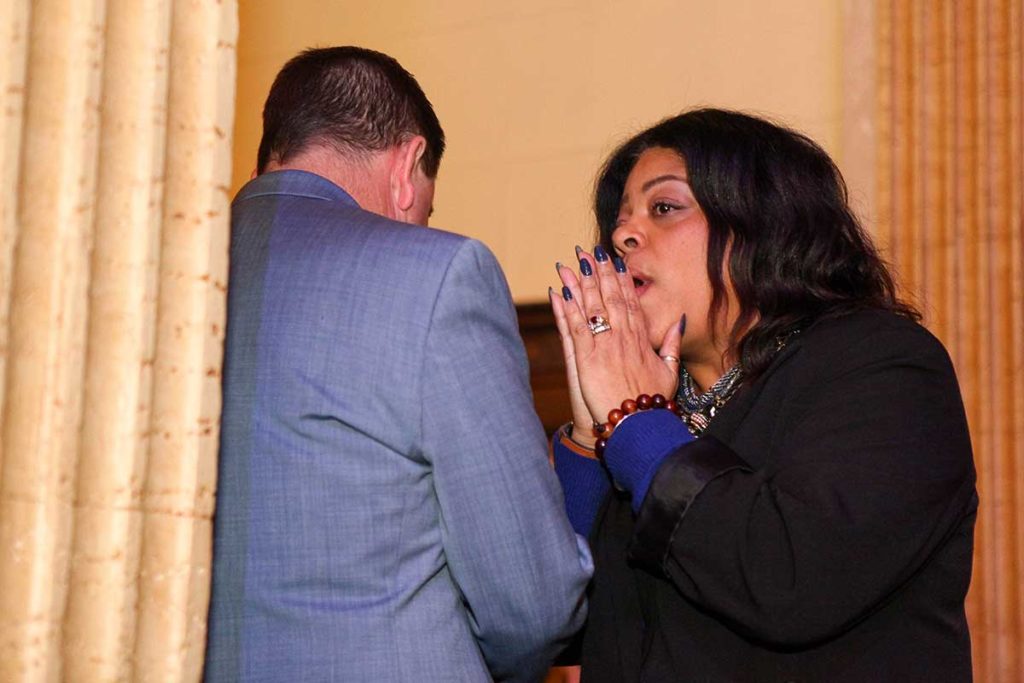 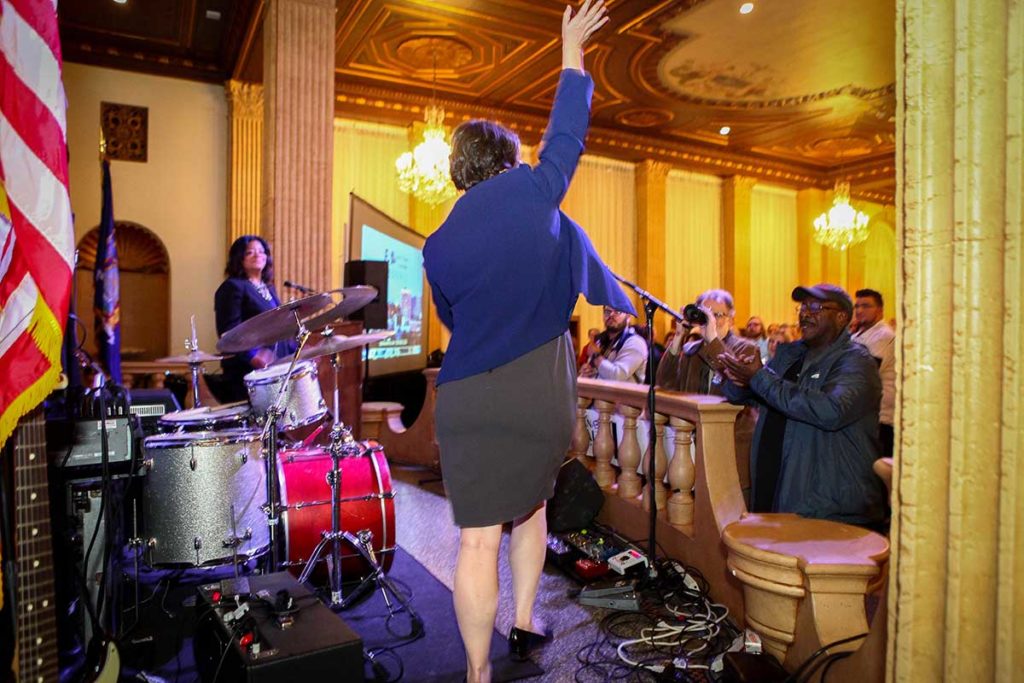 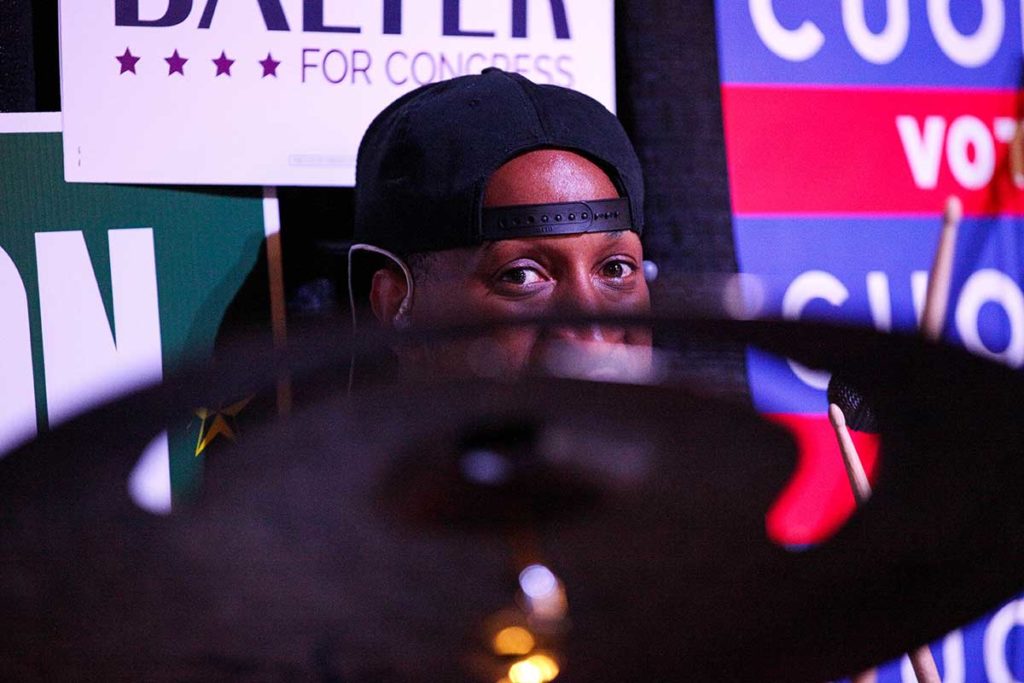 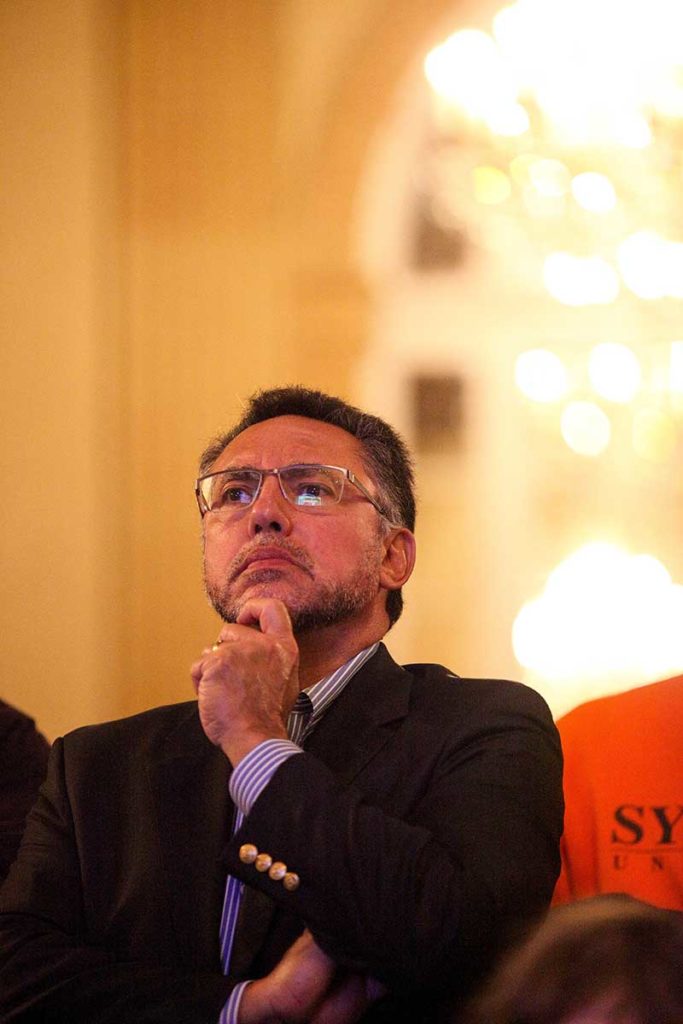 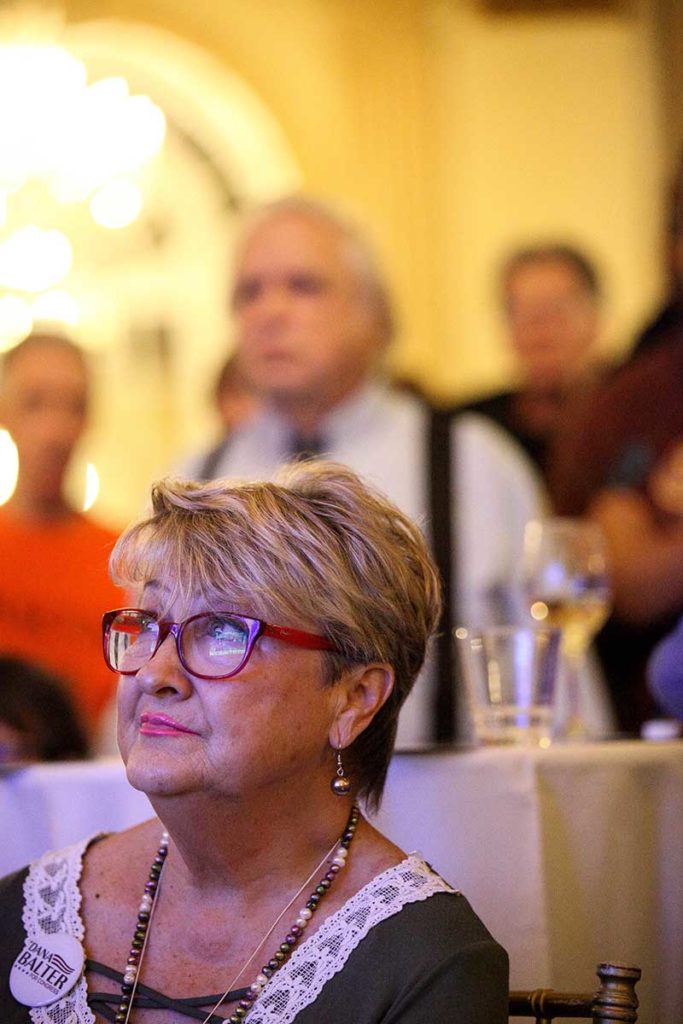 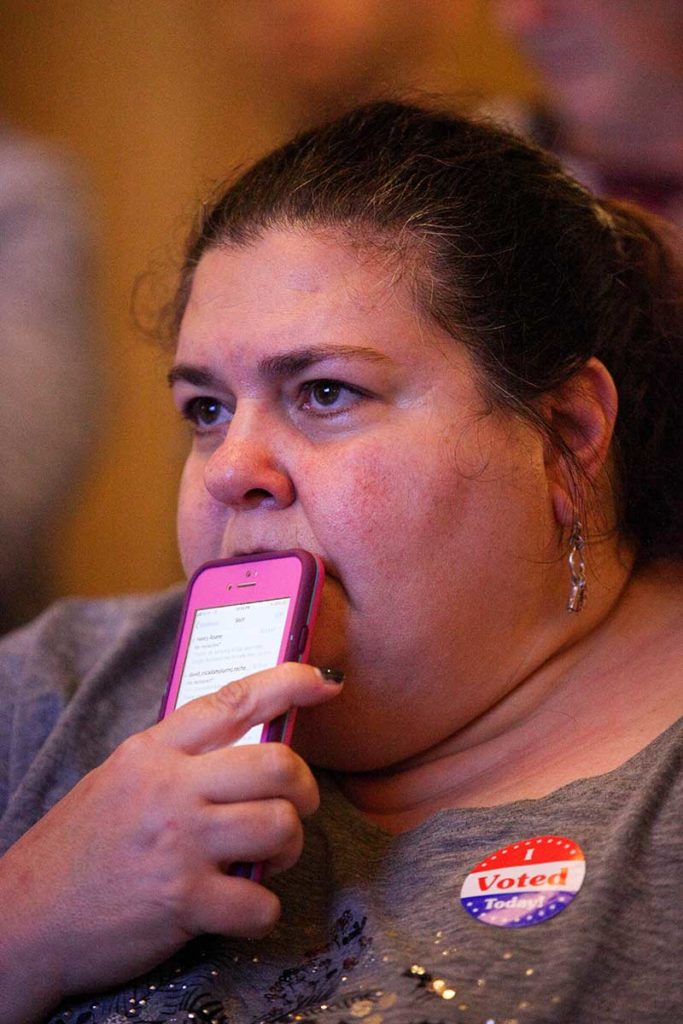 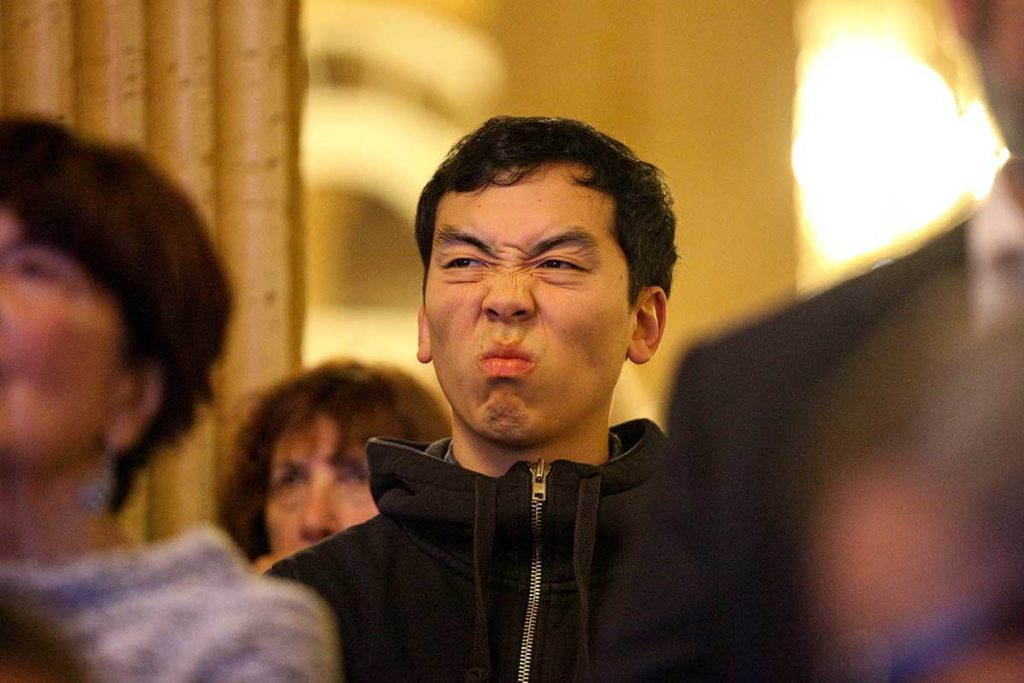 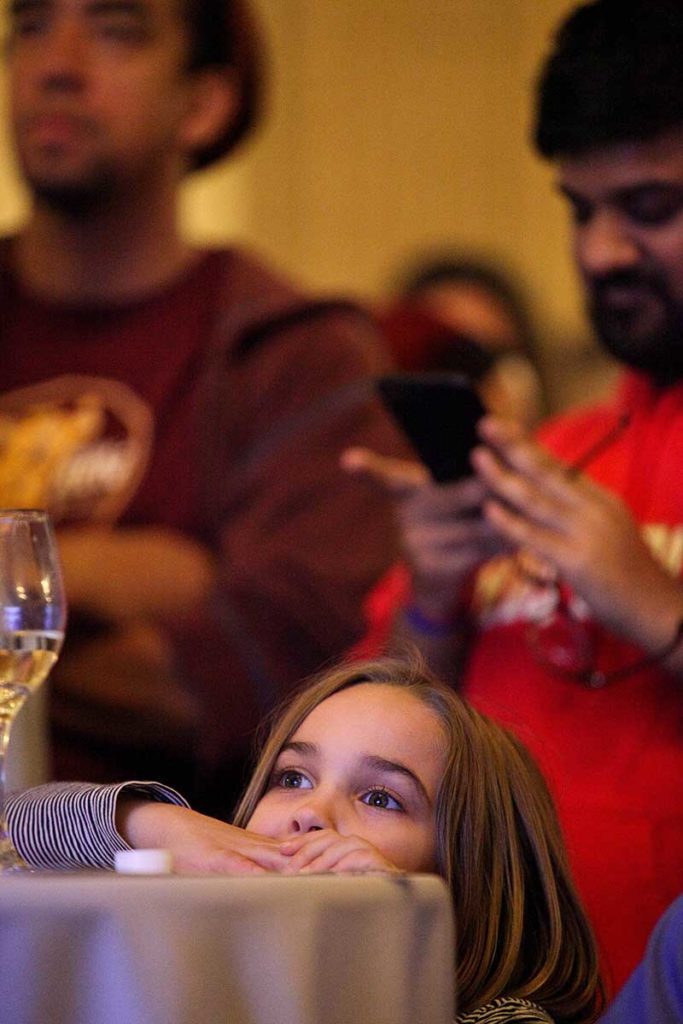 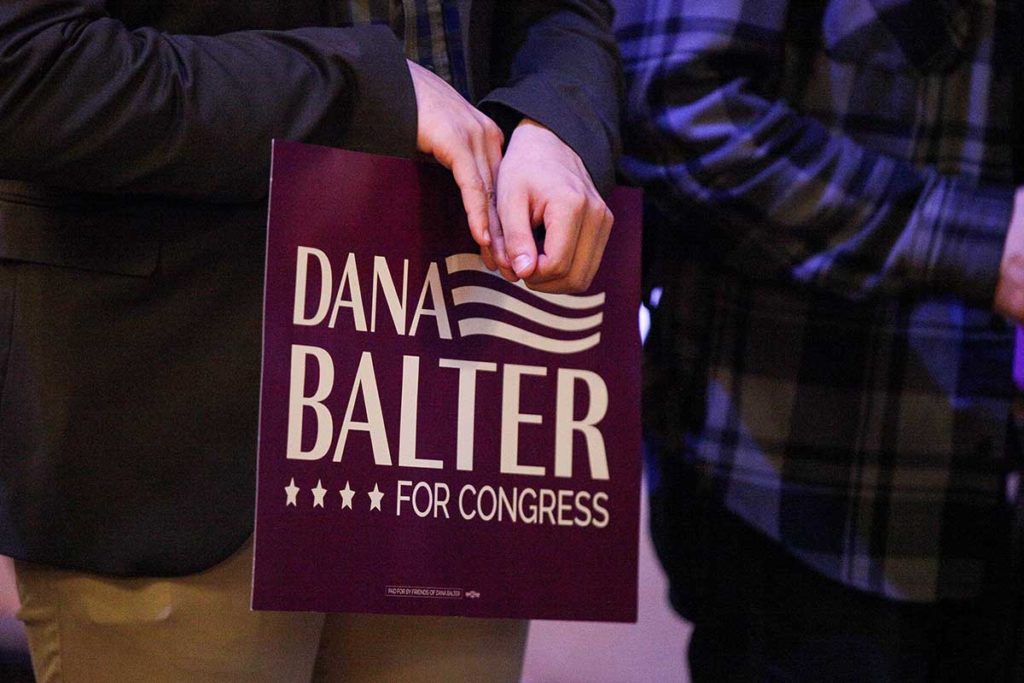 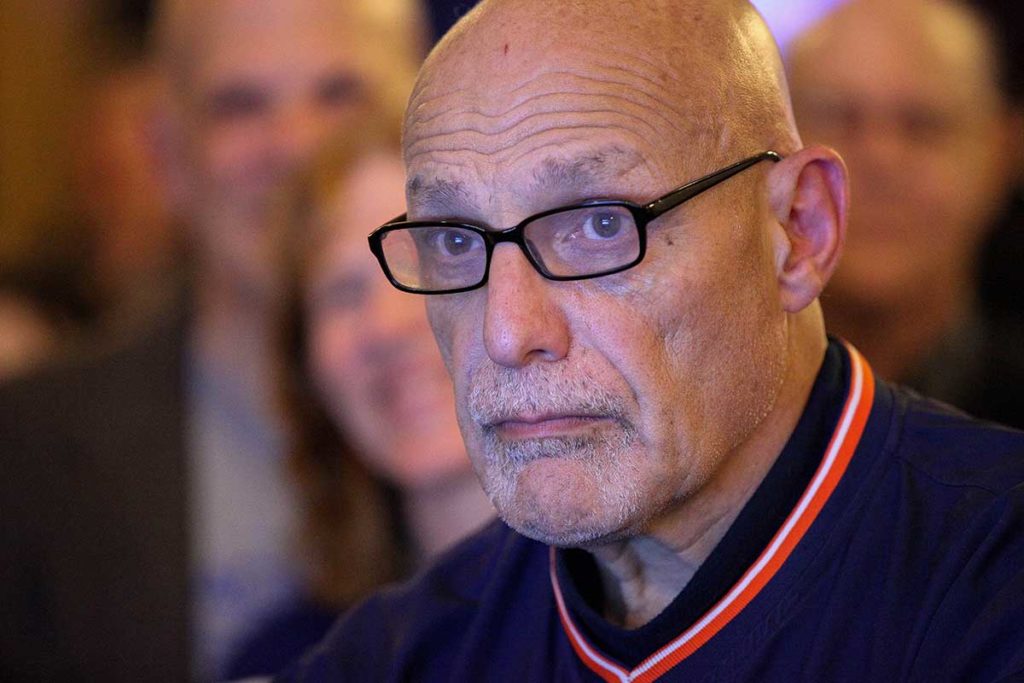 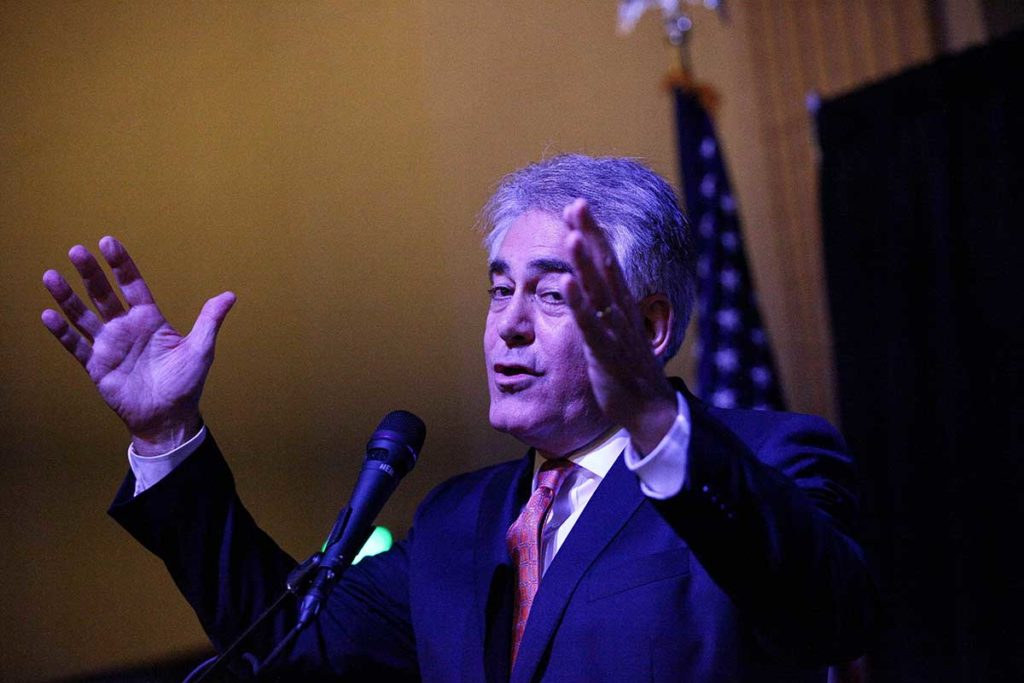 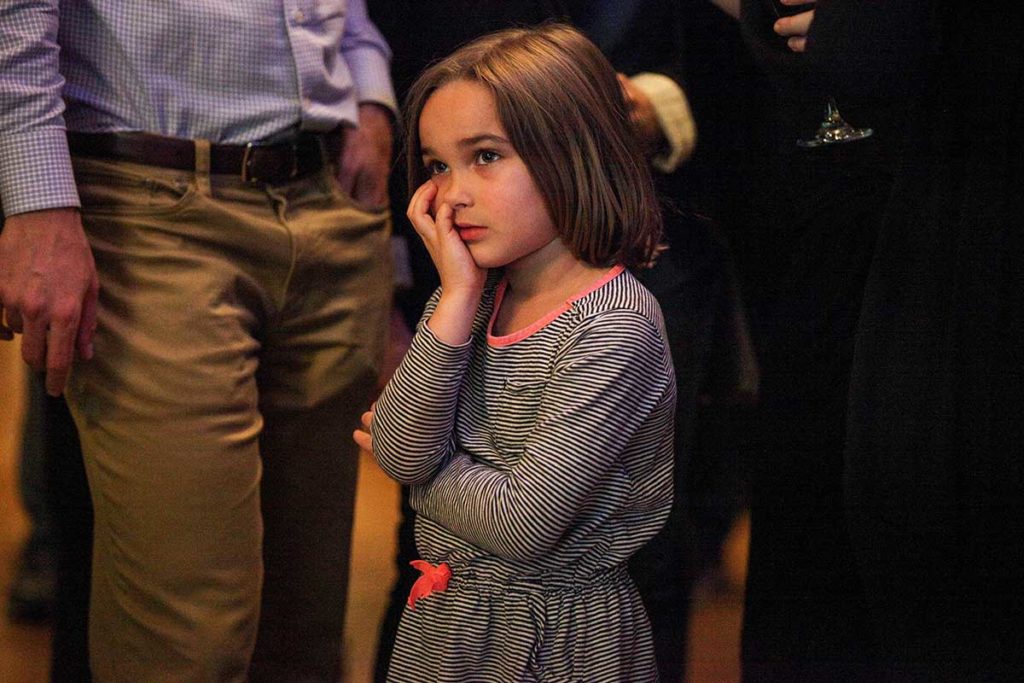 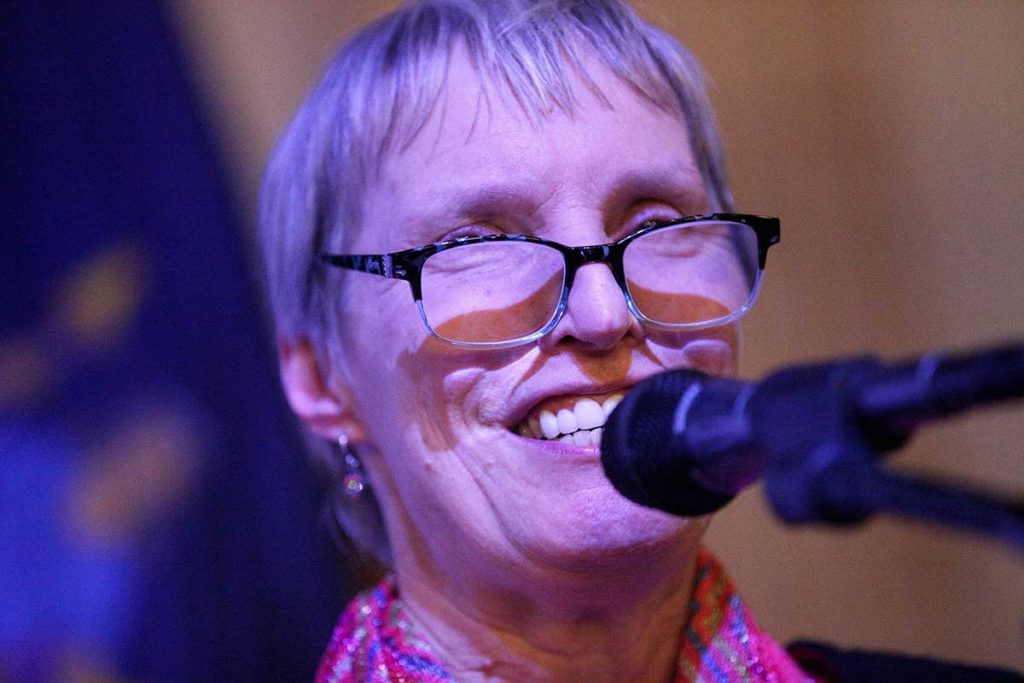 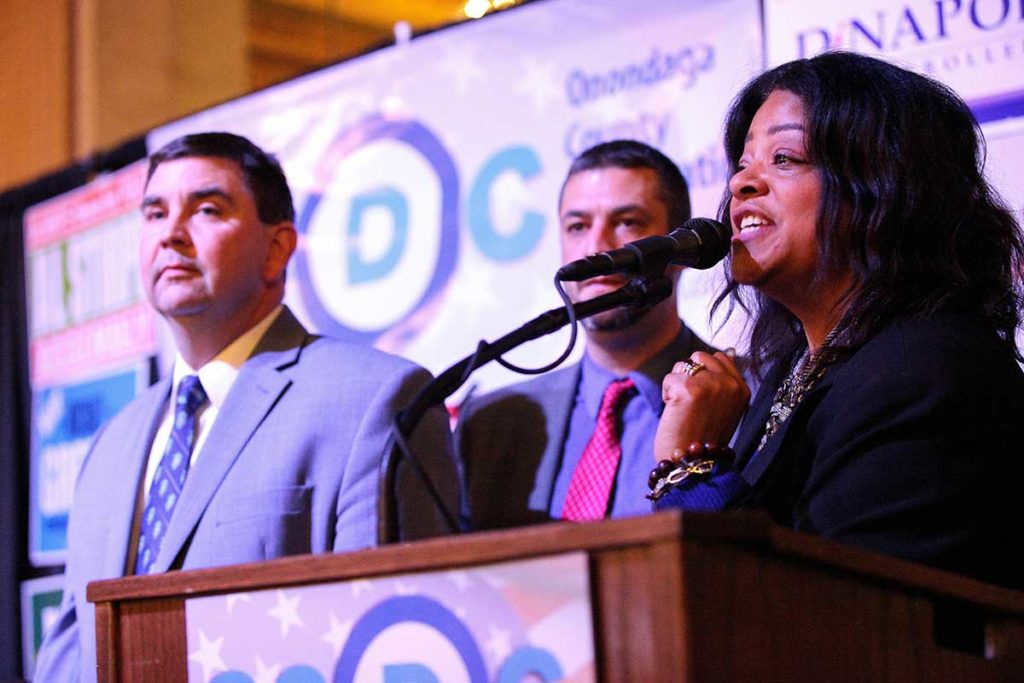 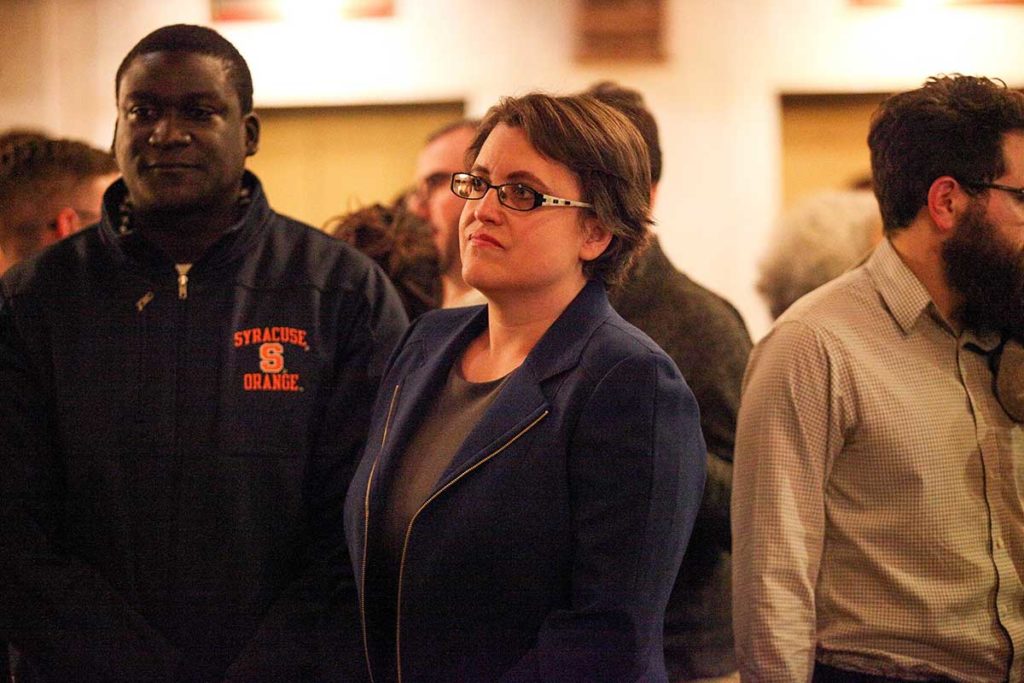 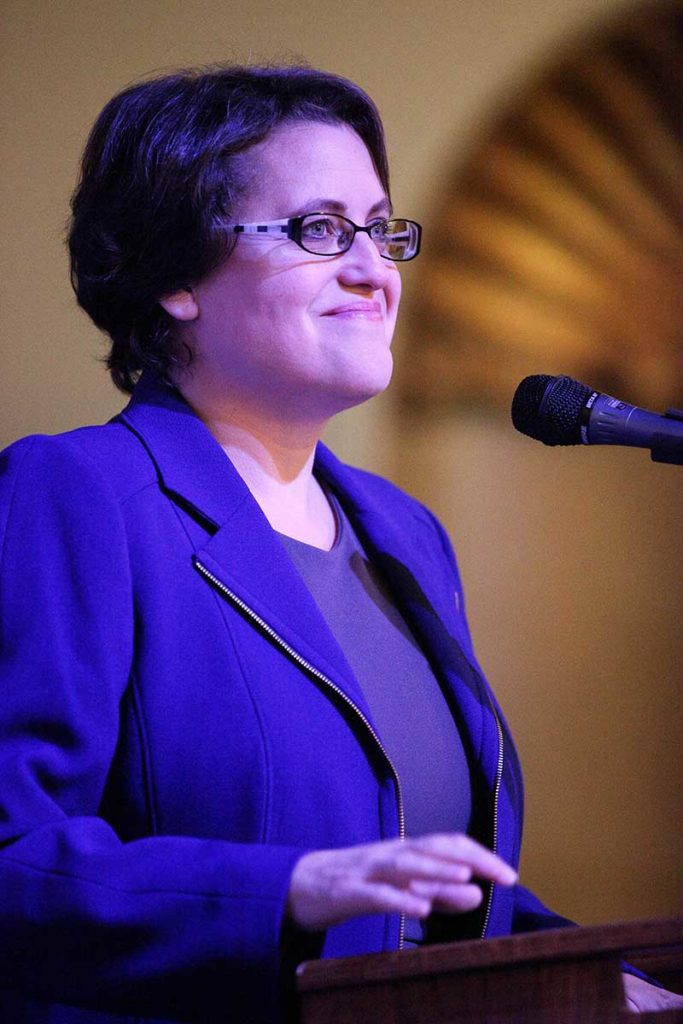 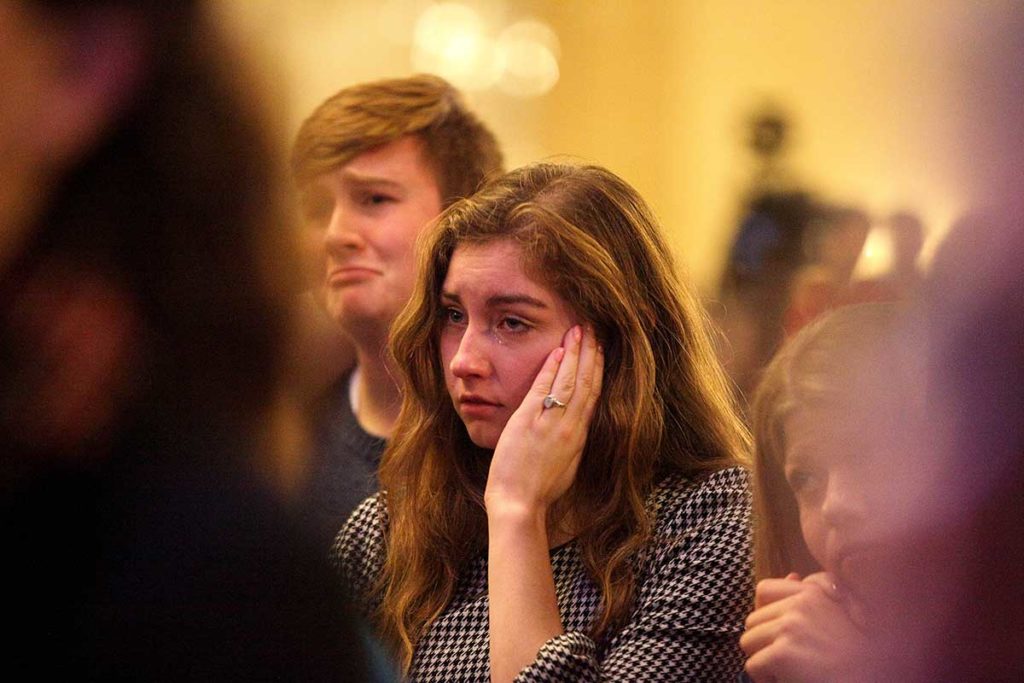