(Inevitable Coffee Ring) Looking back at 2014

The Inevitable Coffee Ring is a bi-weekly blog (Tuesdays and Thursdays) exploring life and lifestyle in Central New York, exclusively on syracusenewtimes.com.

We made it through another year, let’s check out some of the highlights.

January 1, 2014: “Colorado legalizes the purchase of marijuana for recreational purposes” (CNN). Aside elevation and skiing, the state gives another reason to have fun while getting high.

The year is kicked off to a hellish start with the terrorist organization Islamic State in Iran and Syria. Little did we know that with intensifying tension, heads would literally roll.

Aside the controversy of Putin’s hot-headed temperament, bigotry, and racy topless photos of him upon a horse, the Olympics still went on. 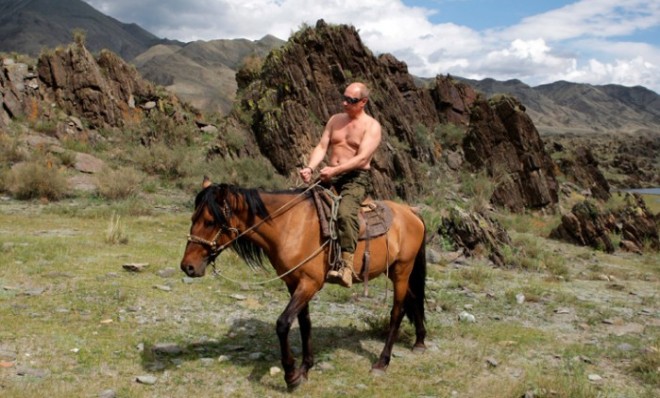 The unfortunate African outbreak and tragedy affected the word’s population and spread worldwide. It is still a global and national concern.

The airline proves itself to be flawed. Before the devastating July crash of Flight 17, the disappearing act of Flight 370 currently stands as one of the biggest mysteries in aviation history.

Germany added another trophy to their shelf this year after a win in the host country of Brazil. An overwhelming amount of support and interest was generated, again, proving one of the perceived “most boring” sports is, in fact, one of the best to watch. The sporting sensation also has served as a worldwide sentimentality generator, bringing countries closer together. Aside the short duration of the event, the affection generated is still residual.

Recently, ties with Cuba begin to finally strengthen with the release of Alan Gross. Obama finally makes an effort to win approval of the United States. Regardless of Obama’s trying efforts, the bond between the nations should prove to be a positive one. 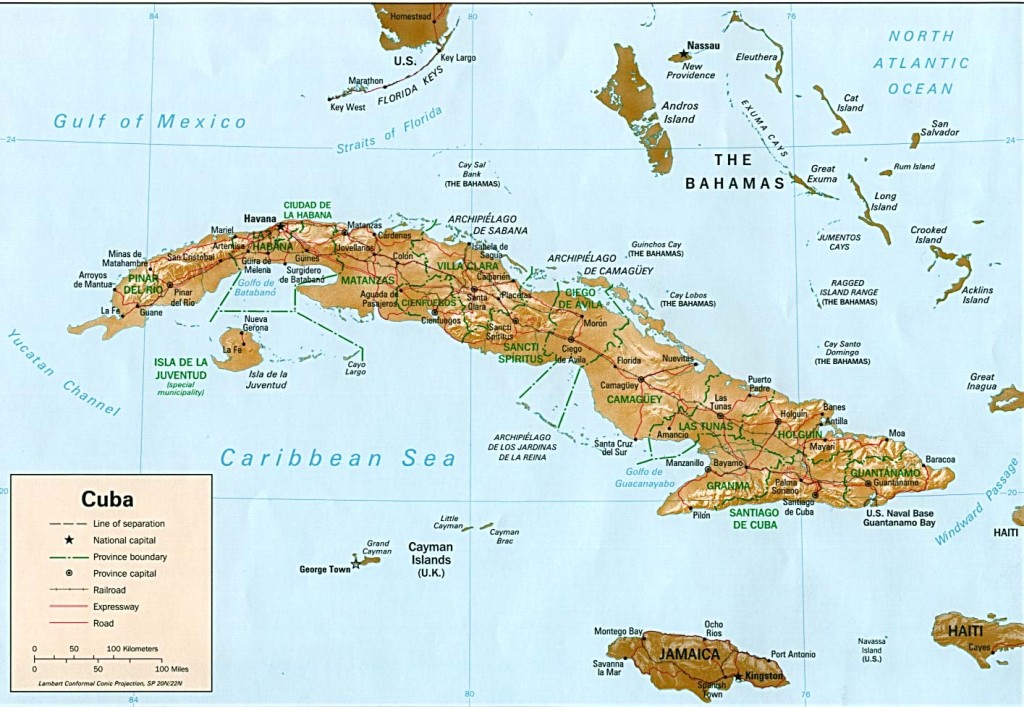 Race issue or police procedure issues: these are two recent chord striking cases that prompt us to question our society, our roles, and even ourselves. The incidents leading up to and after the verdicts are definitive reality checks.

Proof that abuse is disgusting and should not be tolerated. Proof that cameras are everywhere. Proof that no one can get away with anything, not even the National Football League trying to conceal huge flaws in its system.

And people were disgusted by Michael Sam’s coming out? People disapproved of a gay man playing football in the NFL? He is obviously a great athlete, effective enough for the pros. But he didn’t physically abuse his friends, animals or partners.

The world bends over backwards for this self-proclaimed diva again, and this is aside her demanding that Victoria Secret model, Jessica Hart, be forbidden to walk. Her highly anticipated, chart-topping record, 1989, proved that establishing a name and a reputation can get you what you whatever you want, when you want it. Just like Christmas, or any holiday, there is always a significant build up; when the day finally arrives, the day of release, the album was “shaken off” just as quickly as the single implies. All those interviews for “nothing.” It’s OK. The world will continue spinning. Atlas will just have to shake this little tremor off.

The Syracuse native becomes the host of ABC World News, replacing Diane Sawyer. His continuing efforts with his segment “Made in America” continues to feature positive thoughts and economic hope with encouraging viewers to be more conscious when buying national and local. 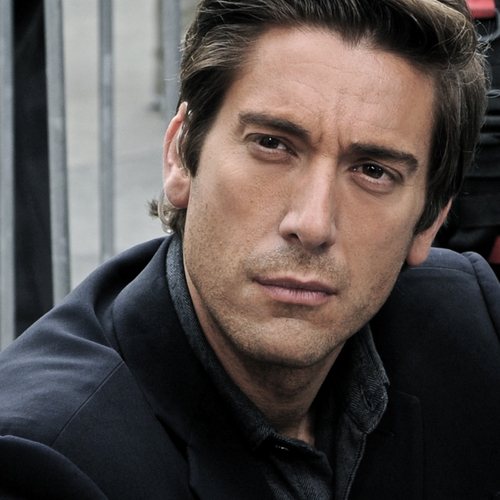 Destiny USA proves to stock a security department filled with a crack team of individuals and giving a new definition to the term “indolent.” With an increase of apparent crime, Bob Congel can no longer conceal the increased number of obtrusive Segway riding rent-a-cops showing that speedy equipment proves feeble when stopping crime and that showcasing laziness towards walking is “not an issue.”

But, hell, those folk sure seem to have a lot of fun scooting around.

Not having such a great start this season, eh? 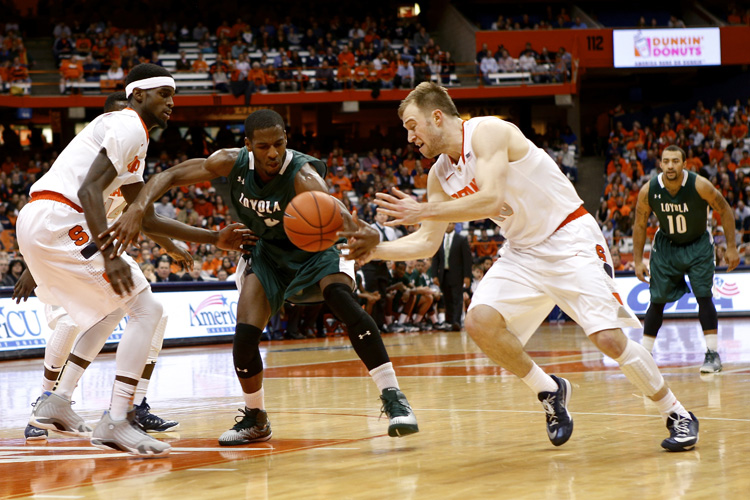 The downtown living senario continues to grow, but the new businesses that are needed and desired to stay put are few and far between. However, restaurants are the go-to type of business to set up shop in the downtown vicinity, and the food truck population has become saturated, in part, due to a growing a stagnant hipster population.

The chic facility in a continually up-and-coming chic city is still incomplete.

Syracuse First’s Chris Fowler hosted the organization’s 5th annual Buy Local Bash to generate and stir up positive, local fervor at the Landmark Theatre. On top of the culminating and highly anticipated event of the year, Fowler’s sprinkled monthly initiatives through the year proved consistent to keep the ball rolling. 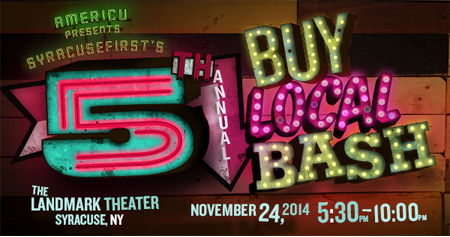 We still have them all summer long, but they continue throughout the whole year. How’s that for consistency, for things to do in the region?

The grand finale of summer-long weekly festivals was a hit this year with new rides and “free concerts” that attracted more hubbub than the shows at the Grandstand.  With new attractions and rides, considering the consistent appeal of food and people watching, The Fair is as anticipated as it always has been.

The 30,715 dedicated and fairweather hockey fans from all over the region, state, country, continent, and (probably) world helped set a record breaking attendance in   Syracuse’s Carrier Dome. The Syracuse Crunch beat the Utica Comets 2 to 1 in the showdown, but the “victor” isn’t technically the winner. Everybody won (not limited to): both teams and their fans, The Dome, lovers of hockey, Central/Upstate New York, Syracuse and Utica, and the American Hockey League. The event was a  momentous occasion, and it will only get bigger. 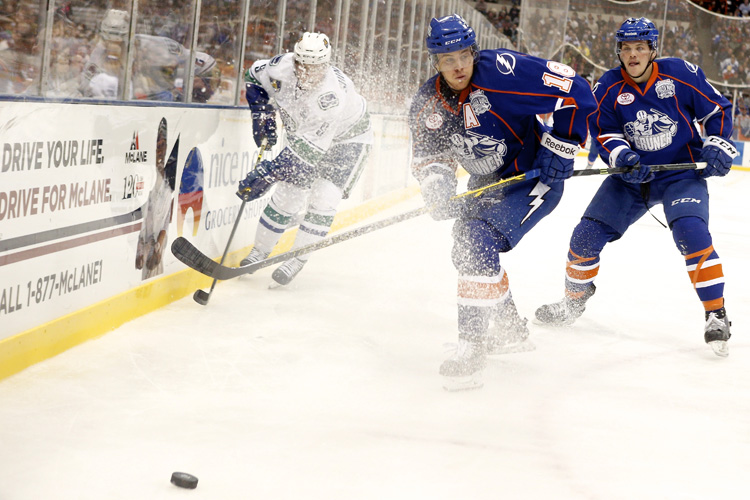 Sure hyrdrofracking could “create jobs,” but lets face it, most of these big drillers will come from out of state. Maybe state residents will be trained, but training and practice and experience takes a long time and there cannot be any short cuts. All of the “experts” backing the process continue to learn from mistakes like the rest of us. And with the continually strengthening agriculture communities in New York, there is way too much at risk. Luckily for us, the lead and uranium and radium and acidic water won’t be consumed. In the interim, there will be other methods to consider when trying to acquire superpowers or death.

REST IN PEACE/MOMENT OF SILENCE