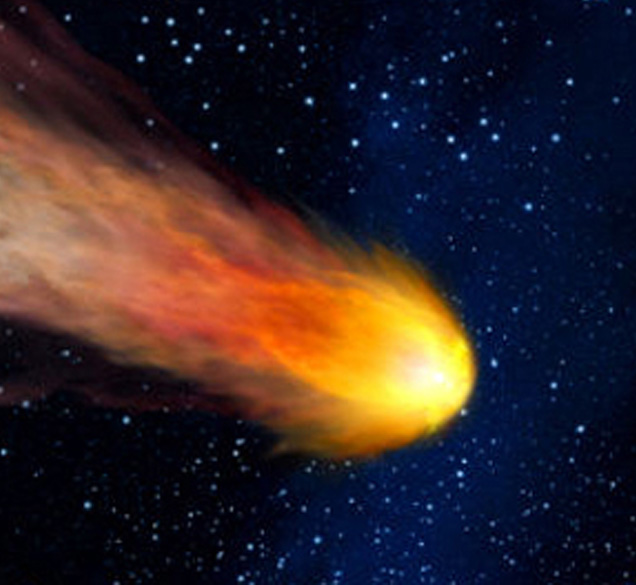 Consider for a moment that this account is an 1861 UFO sighting.

Consider for a moment that this account is an 1861 UFO sighting.

It was March 1861; President Abraham Lincoln had been inaugurated earlier in the month. Barely two months after the Confederacy had seceded from the Union.

The New York City of that era was a cramped urban setting before the age of tall buildings. Around midnight in a Five Points slum house on Baxter Street, Mrs. T. Richard Kinder was looking eastward out of an upper floor window towards the Church of Transfiguration. In the clear moonless sky she saw a cross like object with a flaming luminosity moving across the sky. She woke her husband and he too saw the radiant cross.

This 1861 UFO story comes to us from an obscure entry into a Baptismal record from St. Peters Church in Jersey City, NJ. Perhaps the woman thought this was a sign from God and shared it with a priest. Confessions of sighting strange objects in the sky are still being heard by priests to this day.  This short account was scribbled into a cramped space at the bottom of an 1858 Baptismal book of St. Peter’s church, probably because paper was very precious in those days.

It should be noted that 1861 was 41 years before the Wright Brothers flew.

A 2013 UFO researcher dug through some newspaper archives probing for additional accounts. What he found was eye opening. There weren’t any accounts of the sighting, but there was a significant story about a Canal street fire, six blocks from Mrs. Kinder’s house. The newspaper states that a warehouse, a book bindery, and a laboratory went up in a huge fire, effectively leveling an entire block. Maybe the only reason the cross shaped craft was seen at all was because the light of the huge fire illuminated its reflective hull.

13 January 2015: at about 8:30 p.m. a resident of Johnstown, NY observed an orange cigar shaped object moving in an irregular flight path, the object changed position several times in the sky.

22 January 2015: at about 9:30 p.m. a downtown Buffalo, NY  resident saw bright white lights hovering surrounded by pulsating green and red lights. He states it wasn’t like any conventional aircraft.

22 January 2015: at about 10 p.m. a resident of East Rockaway, NY witnessed two green lights flying southwest, they stopped to hover for several minutes then flew away. The observer states that the two light returned a few minutes later and hovered for a short period.

28 January 2015: at about 3:30 a.m. A Staten Island, NY motorist witnessed very bright “cobalt blue” light streak very fast across the sky traveling east to west. The object appeared to be just above the tree tops.

In Love With a Mule at Modern Malt
History, Culture, + Cocktails Tour
To Top