The independent investigative journalism organization ProPublica took a look at where the drilling technique hydraulic fracturing, or fracking, stands in New York. This report was written by reporter Naveena Sadasivam.

New York is one of a handful of states that has at least temporarily halted fracking.

Since 2008, when the state was first confronted with interest in gas drilling and hydraulic fracturing by energy companies, towns have banned the practice, the state has undertaken environmental and health studies, courts have issued rulings on fracking and concerns have been raised about the state’s pristine water supply.

Here’s a rundown of what you need to know about the status of fracking in New York, the protections available to the state’s major watershed and the implications of the most recent court ruling for local municipalities.:

So, does NY have a moratorium on fracking?

Yes, New York has a moratorium in place. But the moratorium, as opposed to a legislative moratorium, is not codified into law and does not have an expiration date.

In 2010, former Gov. David Paterson vetoed a bill intended to rein in natural gas drilling and instead issued an executive order instituting a six-month moratorium on high-volume hydraulic fracturing, or fracking, as it is more commonly known.

That moratorium, contingent on the completion of a review of the environmental impacts of fracking by the state environmental agency, is still in place.

In the past six years, two drafts of environmental impact reviews and two sets of draft regulations have been prepared. After the Department of Environmental Conservation released its 2012 report, it asked the Department of Health to review information related to the public health effects from natural gas drilling. That review is under way.

Environmental groups have been pushing for a moratorium with a time frame locked in or a moratorium enacted through the legislature, which they say would legally guarantee the moratorium will stay in place and provide time for the additional health studies being conducted by researchers around the country to be completed. In the past four years, at least three bills have been proposed to codify the moratorium into law. They have all failed to pass the state Senate and reach the governor’s desk.

When will Gov. Andrew Cuomo decide to permit or ban fracking? 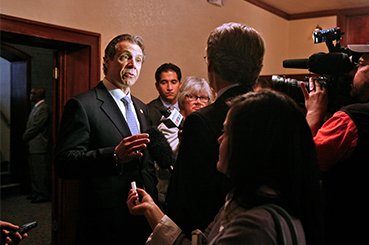 Earlier this year, Health Commissioner Nirav Shah said he was “in no hurry” to finish the review as he did not want to “play with any potential risks with the health and safety of New Yorkers.” Cuomo has said that he did not want to put “undue pressure” on Shah.

“My timeline is whatever Commissioner Shah needs to do it right and feel comfortable,” said Cuomo.

Shah has since resigned, and the charge has been handed over to an acting commissioner, which will probably only further delay a decision.

I vaguely remember reading something about a recent court ruling in New York. It made a lot of the anti-fracking activists very happy. What was it about?

Two upstate towns — Dryden, in Tompkins County between Ithaca and Cortland, and Middlefield, in Otsego County — had banned fracking within their boundaries. Soon after, an energy company in Dryden and a dairy farm that had leased land for drilling in Middlefield sued the municipalities, arguing that the towns did not have the authority to limit drilling activity.

The lower courts dismissed the lawsuits. On appeal, intermediate level courts upheld the ruling and, most recently, the state Court of Appeals also upheld the decision.

“The towns both studied the issue and acted within their home rule powers in determining that gas drilling would permanently alter and adversely affect the deliberately cultivated, small-town character of their communities,” wrote Judge Victoria Graffeo in the majority ruling. 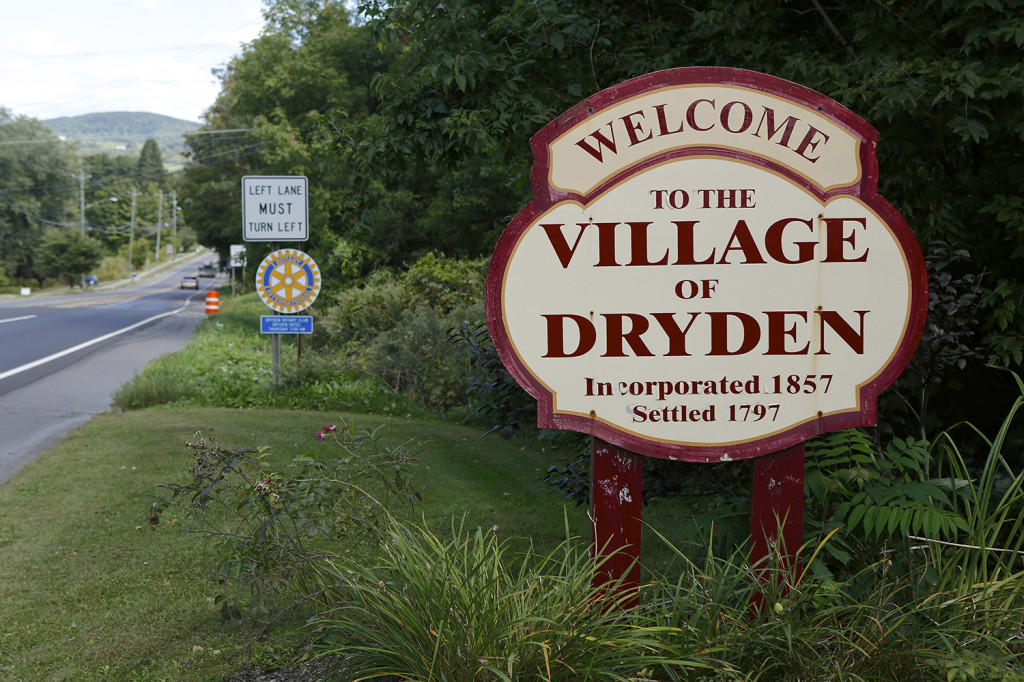 Dryden has banned fracking within its boundaries

And why is this court ruling so important?

It gives towns the authority to decide whether they’re willing to allow fracking within their town boundaries. Several towns have bans in place against fracking. This ruling ensures that if those towns were to be met with similar lawsuits, they’d still be able to enforce the ban. Also, if Cuomo lifted the state-wide moratorium, towns can individually take action through local ordinances.

Wait, doesn’t fracking cause your water to light on fire? Should New Yorkers worry about their water supply? 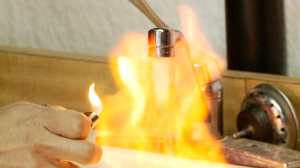 ProPublica’s reporting over the years has shown that fracking can be done safely, and very often is.

That said, natural gas drilling and fracking done improperly or recklessly can be a threat to water safety.

Residents of New York City probably don’t have much to worry about. The city and several upstate communities receive water from the Delaware, Catskill and Croton watersheds, where there is no fracking taking place because of the moratorium.

If the health review process came to an end and Cuomo made a decision on fracking, there are several scenarios that could play out:

Though considered highly unlikely, if the third scenario were to play out, environmental groups will almost definitely sue the state and try to block drilling over the watersheds. The watersheds are a statewide resource, providing unfiltered drinking water to more than 9 million people, and New York City has spent hundreds of millions of dollars acquiring land and protecting it. About 37 percent of the land overlying two of the watersheds is protected through land trusts and direct ownership, and the city has an agreement with the state and watershed towns that gives it some negotiation power with the state.

Finally, the recent court ruling also means that the towns that contain the watersheds could band together and ban fracking. While it is highly unlikely that it will come to that, the option is available to towns if needed.

Is there a video I can watch that explains the issues with fracking?

Scare-A-Con Snapshots
New Times is Online Too
To Top