THE LATEST IN FRACKING HEALTH STUDIES

For years, environmentalists and the gas drilling industry have been in a pitched battle over the health implications of hydrofracking. But to a great extent, the debate — and the emerging lawsuits and the various proposed regulations in states — has been hampered by a shortage of science. In 2011, when ProPublica first reported on health problems afflicting people living near gas-drilling operations, only a handful of health studies had been published. Three years later, the science is far from settled, but there is a growing body of research to consider.

Here, ProPublica offers a survey of some of that work. The studies included are by no means a comprehensive review of the scientific literature. There are several others that characterize the chemicals in fracking fluids, air emissions and waste discharges. Some present results of community-level surveys.

A long-term, systematic study of the adverse effects of gas drilling on communities has yet to be undertaken. Researchers have pointed to the scarcity of money available to pay for large-scale studies as a major obstacle in tackling the issue. A review of health-related studies published recently in Environmental Science & Technology concluded that the scientific literature puts forward “both substantial concerns and major uncertainties to address.”

Still, for some, waiting for additional science to clarify those uncertainties before adopting more serious safeguards is misguided and dangerous. As a result, some researchers and local activists have been pushing for more aggressive oversight immediately. 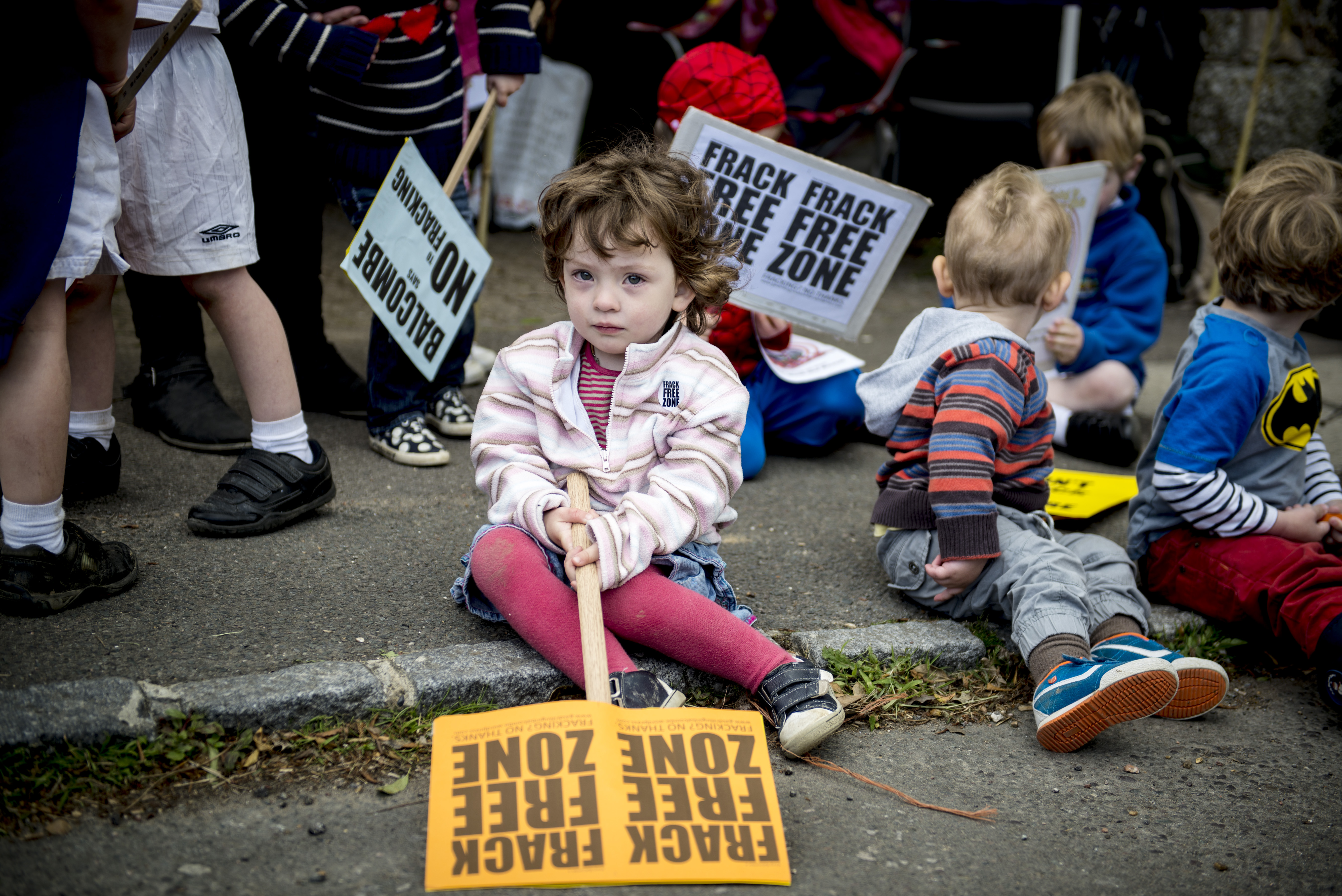 The industry, by and large, has regarded the studies done to date — a number of which claim to have found higher rates of illness among residents living close to drilling wells — as largely anecdotal and less than convincing.

“The public health sector has been absent from this debate,” said Nadia Steinzor, a researcher on the Oil and Gas Accountability Project at the environmental nonprofit Earthworks.

Departments of health have become involved only in states such as New York and Maryland, where regulators responded to the public’s insistence on public health and environmental reviews before signing off on fracking operations. Those states have a moratorium on fracking.

Former New York Health Commissioner Nirav Shah, who resigned in April, was conducting a review of health studies to present to Gov. Andrew Cuomo before Cuomo decides whether to allow fracking in the state. It is unclear when the results of the review will be publicly available.

Other states, such as Pennsylvania and Texas, have been much more supportive of the gas industry. For instance, Texas has been granting permits for fracking in ever increasing numbers while the Texas Commission on Environmental Quality, the agency that monitors air quality, has had its budget cut substantially.

The study, performed in Garfield County, Colo., between July 2010 and October 2011, was done by researchers at the Endocrine Disruption Exchange, a non-profit organization that examines the impact of low-level exposure to chemicals on the environment and human health.

In the study, researchers set up a sampling station close to a well and collected air samples every week for 11 months, from when the gas wells were drilled to after they began production. The samples produced evidence of 57 chemicals, 45 of which they believe have some potential for affecting human health. 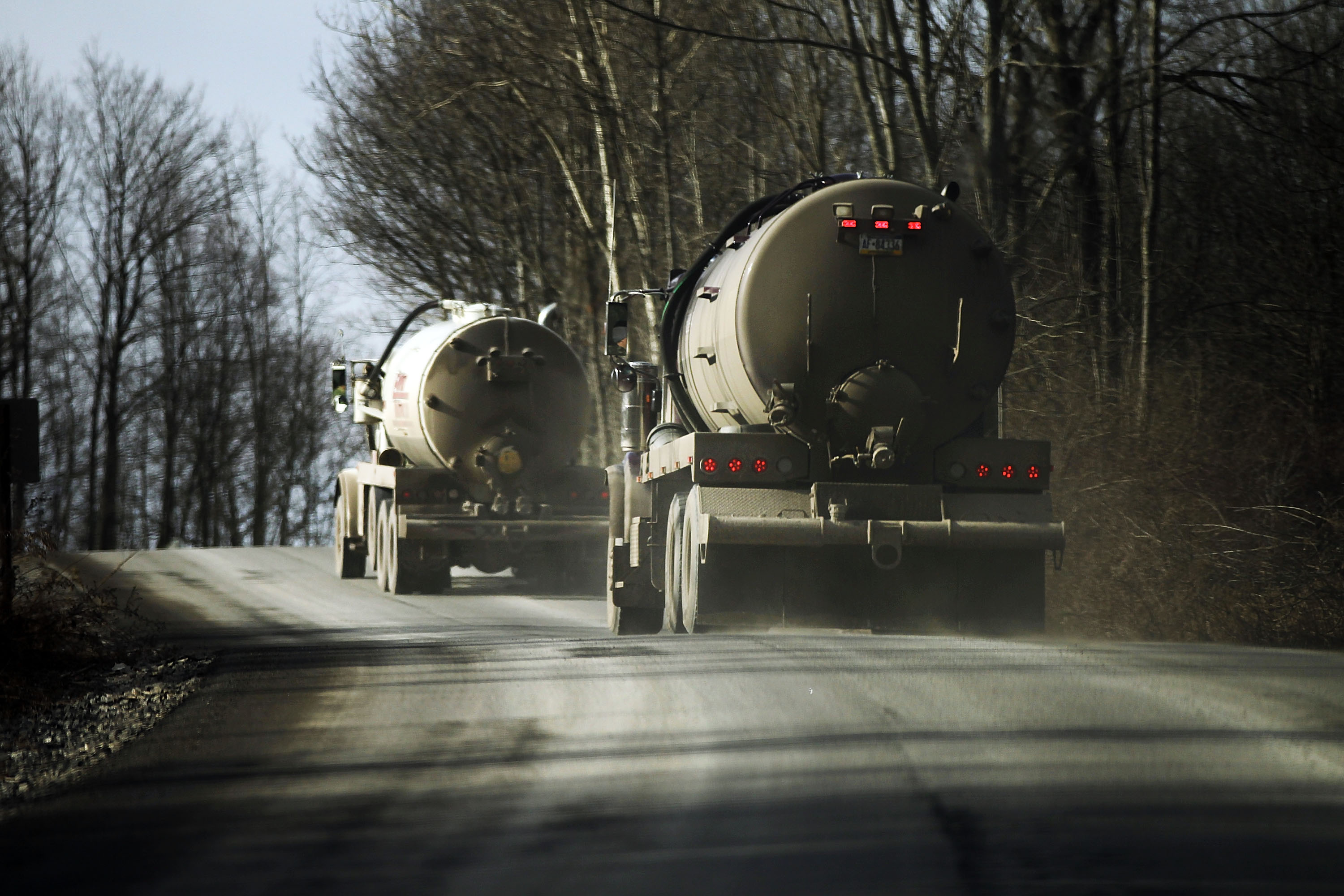 In almost 75 percent of samples collected, researchers discovered methylene chloride, a toxic solvent that the industry had not disclosed as present in drilling operations. The researchers noted that the greatest number of chemicals were detected during the initial drilling phase.

While this study catalogued the chemicals found in air emissions from gas-drilling operations, it did not address exposure levels and their potential effects. The levels found did not exceed safety standards, but there has been much debate about whether standards adequately address health threats to women, children and the elderly.

The researchers admitted their work was compromised by their lack of full access to the drilling sites. The air samples were collected from a station close to what is known as the well pad but not the pad itself.

The gas drilling industry has sought to limit the disclosure of information about its operations to researchers. It has refused to publicly disclose the chemicals that are used in fracking, won gag orders in legal cases and restricted the ability of scientists to get close to work sites. In a highly publicized case last year, a lifelong gag order was imposed on two children who were parties to a legal case that accused one gas company of unsafe fracking operations that caused them to fall sick.

In 2009, the Independent Petroleum Association of America started Energy In Depth, a blog that confronts activists who are fighting to ban fracking and challenges research that in any way depicts fracking as unsafe.

Energy In Depth responded to this Garfield County study and criticized its lack of proper methodology. The blog post also questioned the objectivity of the researchers, asserting that their “minds were already made up.”

The industry has also been performing its own array of studies.

Last year, for instance, an industry-funded study on the methane emissions from fracking wells was published in the prestigious journal, Proceedings of the National Academy of Sciences. It concluded that only very modest amounts of methane – a contributor to climate change — were being emitted into the air during fracking operations.

“This study is based only on evaluation of sites and times chosen by industry,” he said.

The study examined babies born from 1996 to 2009 in rural Colorado, a state that has been a center of fracking for more than a decade. It was done by the Colorado School of Public Health and Brown University.

The researchers, however, were unable to include data on maternal health, prenatal care, genetics and a host of other factors that have been shown to increase the risk of birth defects; that information was not publicly available. A common criticism of many scientific studies is that they do not fully analyze the possibility of other contributing factors.

The study has thus come under attack from both the industry and state public health officials. Dr. Larry Wolk, the state’s chief medical officer, said “people should not rush to judgment” as “many factors known to contribute to birth defects were ignored” in the study.

But Lisa McKenzie, one of the lead authors of the study, said there was value to the work.

“What I think this is telling us is that we need to do more research to tease out what is happening and to see if these early studies hold up when we do more rigorous research,” she said.

In Pennsylvania, Elaine Hill, a graduate student at Cornell University, obtained data on gas wells and births between 2003 and 2010. She then compared birth weights of babies born in areas of Pennsylvania where a well had been permitted but never drilled and areas where wells had been drilled. Hill found that the babies born to mothers within 21Ž2  kilometers (a little more than 11Ž2 miles) of drilled gas sites were 25 percent more likely to have low birth weight compared to those in non-drilled areas. Babies are considered as having low birth weight if they are under 2,500 grams (51Ž2 pounds).

Hill’s work is under review by a formal scientific journal, a process that could take three or four years.

Between January 2008 and November 2010, researchers at the Colorado School of Public Health collected air samples in Garfield County, Colo., where there have been intensive drilling operations. Researchers found the presence of hydrocarbons, including benzene, trimethylbenzene and xylene, all of which have been shown to pose health dangers at certain levels.

Researchers maintained that those who lived less than half a mile from a gas well had a higher risk of health issues. The study also found a small increase in cancer risk and alleged that exposure to benzene was a major contributor to the risk.

“From the data we had, it looked like the well completion phase was the strongest contributor to these emissions,” said Lisa McKenzie, the lead author of the study. 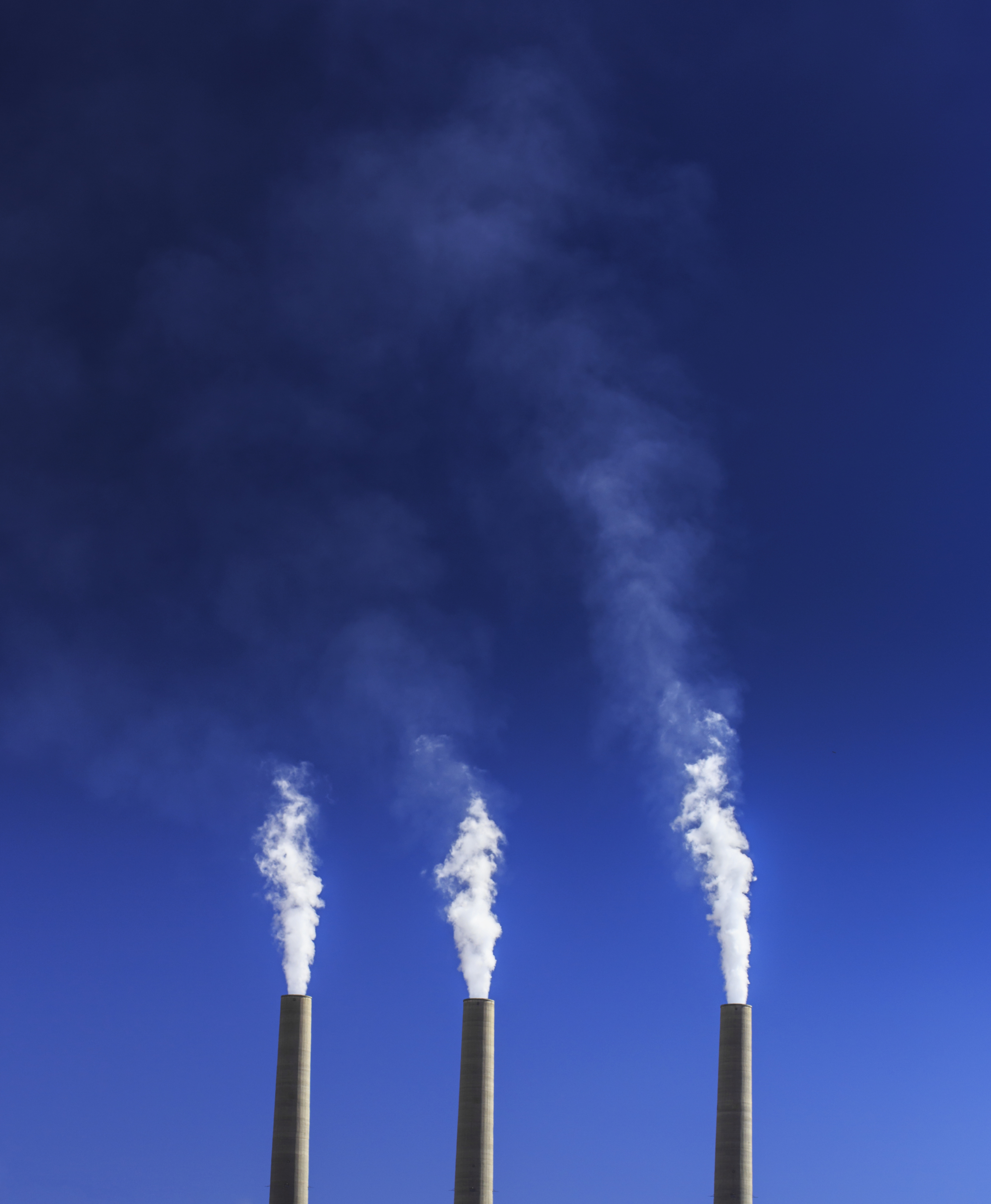 During the completion phase of drilling, a mixture of water, sand and chemicals is forced down the well at high pressure, and is then brought back up. The returning mixture, which contains radioactive materials and some of the natural gas from the geological formation, is supposed to be captured. But at times the mixture comes back up at pressures higher than the system can handle, and the excess gas is vented directly into the air.

“I think we ought to be focused on the whole thing from soup to nuts because a lot of the potential hazards aren’t around the hydraulic fracturing step itself,” said John Adgate, chair of the Department of Environmental and Occupational Health at the Colorado School of Public Health and co-author of the study.

Energy In Depth, the industry blog, responded at length to this study and cited several “bad inputs” which had affected the results of the study. The researchers’ assumptions and data were criticized. For instance, the researchers had assumed that Garfield residents would remain in the county until the age of 70 to estimate the time period over which they would be exposed to the emissions.

“Unless the ‘town’ is actually a prison, this is a fundamentally flawed assumption about the length and extent of exposure,” Energy In Depth said.