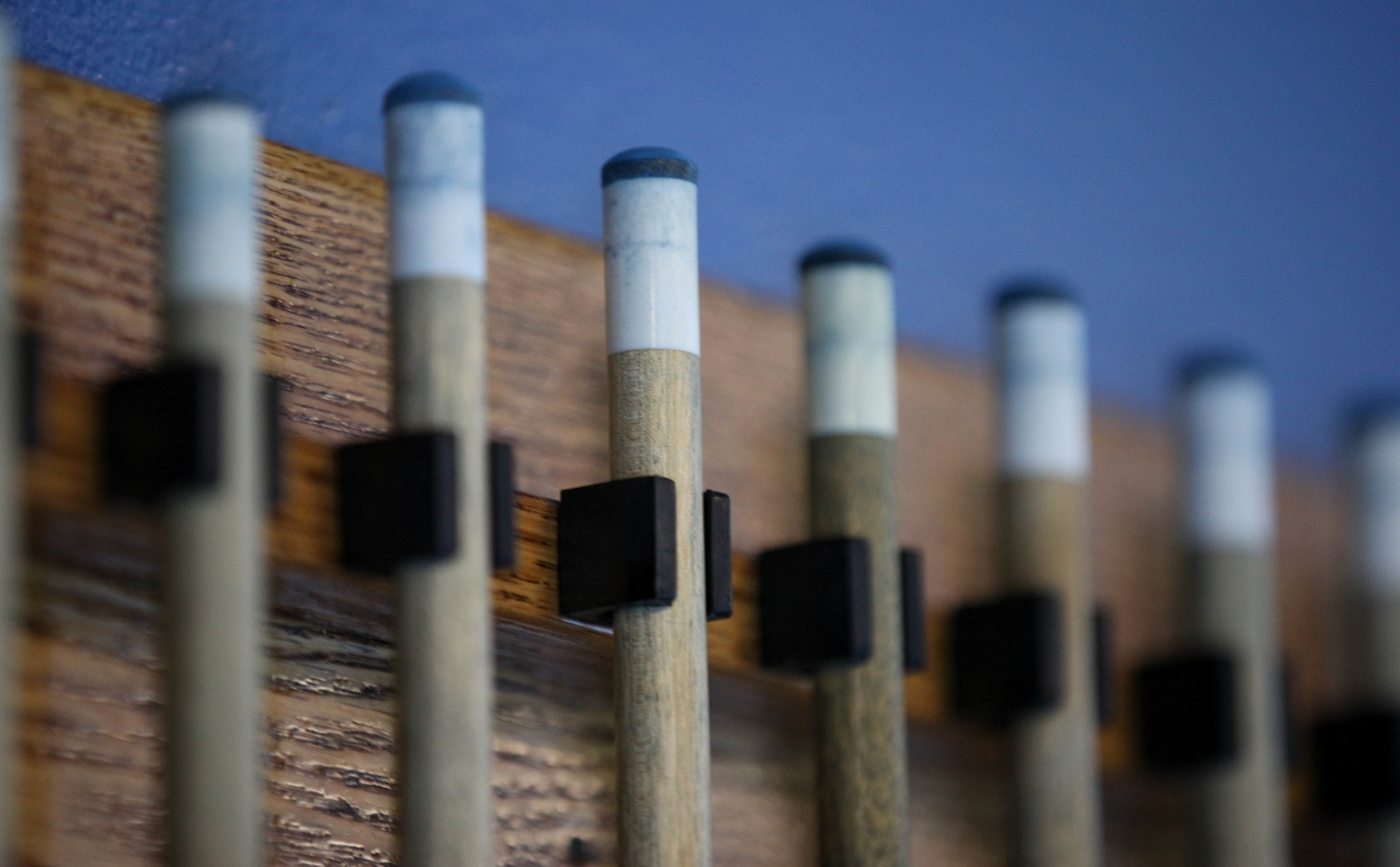 Pool halls, once a popular destination in Central New York, nearly lost another location earlier this year. An early morning fire on Feb. 7 ravaged the Route 11 business Salt City Billiards, a local staple since 1992. When the previous owners decided not to continue operating, that’s when Brian Lipes stepped in with plans to reopen the hall at another spot. 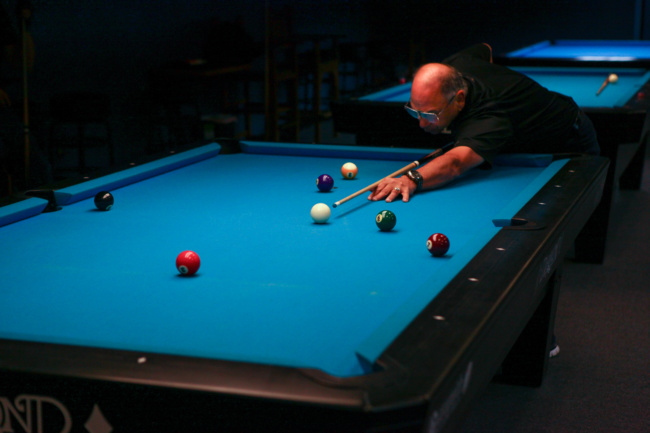 Lipes, who was a regular at the former North Syracuse business, also bought the Salt City Billiards name because of its large Facebook and online presence, figuring it would still attract many out-of-towners that play in tournaments. “I bought everything I needed,” Lipes said, “and at the end of April started looking at real estate and applying for all of the licenses such as food and alcohol.”

Lipes and his partners, Mike Farrey and Jason Oot, looked at potential properties in Cicero and North Syracuse before settling on an available 4,500-square-foot space within a small Mattydale plaza at 1900 Brewerton Rd., just across from the AMF Strike ’N Spare bowling alley. This location was perfect, Lipes noted, because it was near the city and every business in the plaza closed daily at 5 p.m., leaving plenty of room in the parking lot for pool customers.

His wife, dad and several friends helped to set up the new location. “On Aug. 12 we started the remodeling by taking out the rug and putting a new one in, then we painted and remodeled both of the bathrooms, and finished up the ceiling tiles and the kitchen,” Lipes said.

In the early going, Lipes initially only used the back 40 feet of the building and featured only three tables. On Aug. 30, however, the renovated venue was officially opened for business, with 10 9-feet tables, five 7-feet tables and a heated billiard table that features three cushions and no pockets.

Lipes had to make trips next door at Dee’s Diner to grab food for hungry pool players, but the new kitchen area will make it easier to prepare basic bar foods such as boneless wings and pizza. Lipes also received a liquor license Dec. 5, with plans to serve wine and beer beginning this weekend.

People of all ages, anywhere from 20-somethings to seniors, stop by to rack them up. Weekdays attract an older demographic. Lipes estimates more than 30 regulars visit in the daylight hours, while weekends around 8 p.m. can get fairly busy. The price to pay all day is $8, while it costs $5 if you play for an hour or less.

“Since we opened, we have had the best players in the country come to play tournaments,” Lipes said. He noted that in early January more professional players will be coming in before they head to the Turning Stone Resort and Casino’s Event Center, where the Joss Northeast 9-Ball Tour takes place Jan. 4 to 7.

For those in the mood for a quick palette stuffer during lunchtime, the Palace Commons Café and Lounge should fill the bill, and then some. Now open in the side room of Eastwood’s Palace Theatre, 2384 James St., the eatery serves up the three S’s, namely soups, salads and sandwiches, along with coffee, tea, juice and soda.

That spot has been the location for several previous dining experiences over the last decade, yet this incarnation just might have more staying power. The Hale and Hearty scratch soups, hailing from Brooklyn, are a selling point. A heaping 16-ounce bowl of Classic Italian Wedding, Fall 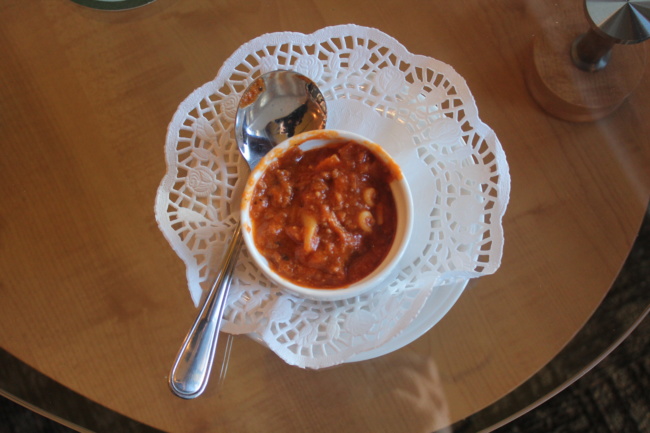 Harvest Veggie or Tomato Basil with Rice (all $5.50) are served with a choice of crackers or baguette. Or splurge an extra 50 cents for a piping-hot Broken Lasagna bowl, with thick lasagna noodles accompanying an even thicker tomato base. Abbondanza!

Sandwiches, all named after musical genres, run the gamut from the Americana (turkey, Swiss cheese, lettuce and cranberry mayo; $6.50) to the RockStar (roast beef, cheddar cheese, caramelized onions and horseradish; $7.50), with the Emo, featuring peanut butter, banana and fluff, retailing for $4. Maybe it should have been titled the Elvis, instead. All are served on Kaiser, multi-grain, bread or wraps, plus a side of potato chips.

Salads include the Hardcore Cobb and Calypso Chicken Caesar (both $7.50, plus baguette), and there are also cupcakes available for dessert. The Palace Commons is open weekdays, 11 a.m. to 3 p.m. For information, call (315) 463-9240.